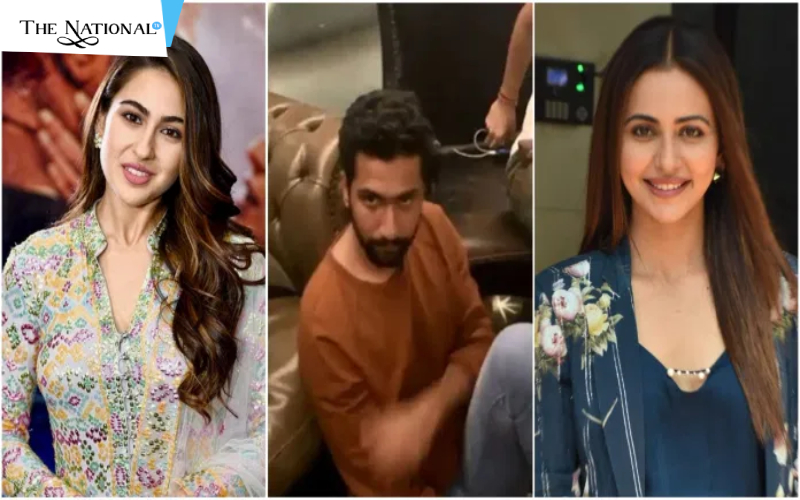 Rhea Chakraborty has been interrogated by the Narcotics Control Bureau(NCB). But after her arrest, she is disclosing shocking facts about Bollywood actors and actresses. Recently she opened a can of worms where she made an allegation on Sara Ali Khan for drug consumption. She said that Sara Ali Khan used to consume drugs with her and Sushant Singh Rajput. She further made an allegation on actress Rakul Preet and Simone Khambatta for consuming marijuana with Sushant Singh Rajput. On Sep 11, She took the name of 25 top Bollywood actors and people having connections with the drug mafia. She has also revealed that 80% of celebrities in the Bollywood industry consume drugs.

According to her, the Sushant started consuming drugs during the shooting for Kedarnath in 2016, and afterward, he became drug addictive. One more allegation has been made on Sara Ali khan that she was in a relationship with the late actor. The Narcotics Control Bureau(NCB) decided to investigate the allegations. So, they formed a team of 5 members to send the summon to Sara Ali Khan, Rakul Preet along with 8 other actors. It has been also noticed that the Public wrote a letter to various companies and informed them that if Sara Ali Khan remains their brand ambassador then they are not going to buy products. It clearly depicts that the people of India are emotional. They should at least wait for the allegation to be proven. Everyone wants to become the Judge before the law passes any order.