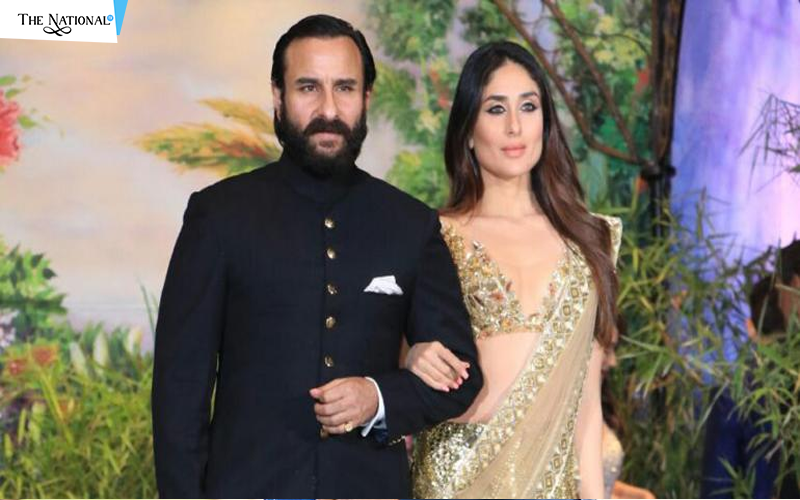 It is being said that even after separating professionally, there will be no harm to Kareena and Poonam's relationships. According to reports, Poonam left the Matrix last month as there were differences between her and the company for some time. According to sources, Poonam has now joined Matrix's rival celebrity management agency Kwan as a senior partner.