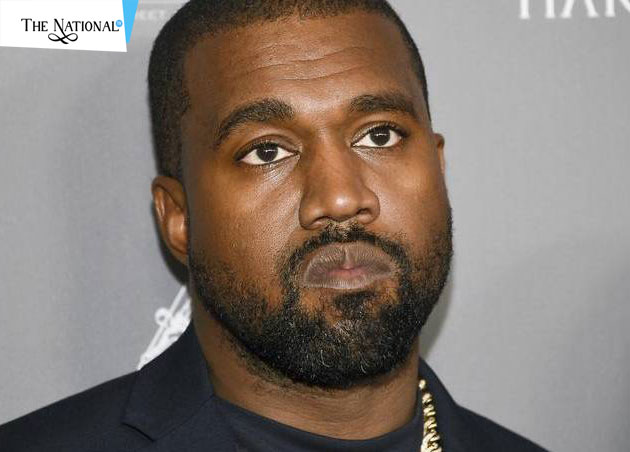 Kanye West is an American singer, producer, composer. He also writes songs, rappers. His music draws from a range of genres, including hip-hop, soul, industrial and etc. He is a fashion designer, too. He is 43 years old. He is a very successful guy. This week, West announced on Twitter that he is running for US president in this year's election. However, it takes a long time to get ready for the election. The candidate for US president must prepare many documents and takes a long period of time. He needs a team of people. Nobody knows if West is ready. Some people say that the West is a very clever businessman.

He wants to make people interested in his work. West has just released his latest single, and he will release a new album soon. The rapper made a similar announcement a few times before. During MTV's 2015 Video Music Awards, he said that he would run for president in 2020, and last year, he said that he would run for president in 2024's election. It is unclear whether West has filled paperwork for his presidency with the Federal Election Commission. West could still meet the deadline to run as an independent candidate in some states; however, some people speculate that West's announcement is a publicity stunt.