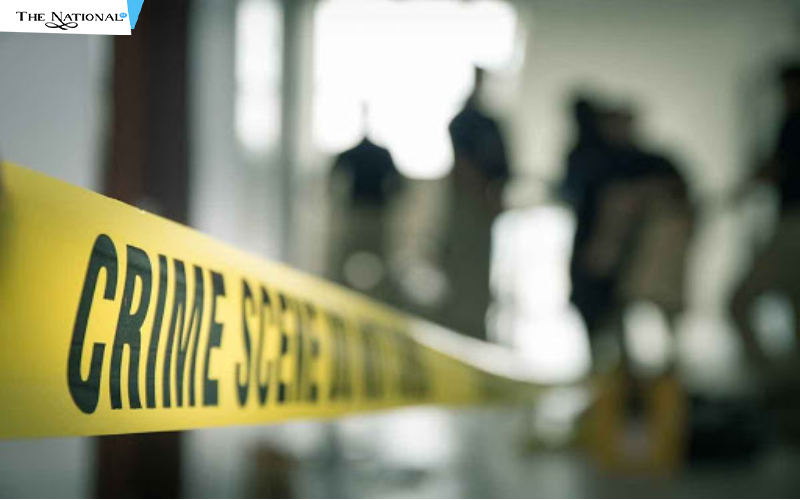 New Delhi: A 39-year-old man allegedly murdered a 35-year-old woman with whom he was in a live-in relationship. The accused horrified her to death with a hammer for refusing to share her phone’s password after he found her on a call with someone. The incident took place in Vinod Nagar in East Delhi on Tuesday last week. The accused was arrested on Saturday. The victim, identified as Mamta Sharma, used to work as a private security guard. On Tuesday evening, her 17-year-old, upon returning home, found her lying dead with her head smashed. He also spotted a hammer lying next to her body.

Police were alerted about the crime. Two months ago, Sharma and Singh took a flat on rent in Vinod Nagar and started living together. Sharma’s 17-year-old son also moved in with them. Sharma did not want to continue their relationship as she was fed up with squabble by Singh’s family members, including his wife. Singh did not want their relationship to end. Police suspected that Sharma’s live-in partner, Brahmpal Singh, may have murdered her as he was disappeared after her death. Somebody tipped-off the police about Singh’s location, following which he was arrested from near Akshardham Mandir on Saturday.