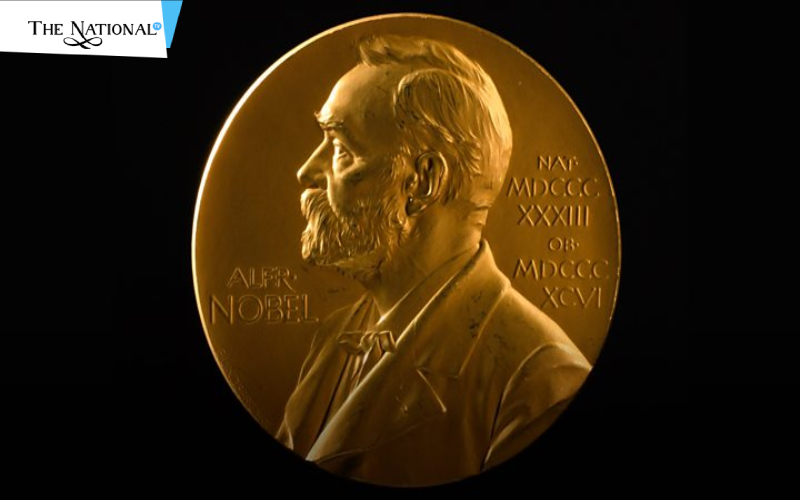 Nobel prize is regarded as the most prestigious prize in the world. In 1901 Nobel prize ha been awarded in the fields of Physics, Chemistry, physiology or medicine, literature, and peace; and in 1969 prize in economic science was added. Every year Nobel prize was given to the peoples who contribute some major discoveries in respective fields. This year (2020) up to now (7 October 2020) winners of Physics, Chemistry, and physiology or medicine were announced.

Physiology or Medicine: This year's (2020) Nobel award in physiology or medicine was jointly awarded to Harvey J. Alter, Michael Houghton, and Charles M. Rice. The prize was given for the discovery of the Hepatitis C virus. Harvey J. Alter is an American medical researcher, virologist, and physician; Michael Houghton is a British scientist, his field of study in microbiology, and virology; Charles M. Rice is an American virologist.

Physics: Nobel prize 2020 in physics was given to Roger Penrose, Reinhard Genzel, and Andrea Ghez. One half of the award was awarded to Roger Penrose for the discovery that black hole formation is a robust prediction of the general theory of relativity. The other half jointly awarded to Reinhard Genzel and Andrea Ghez for the discovery of a supermassive compact object at the center of our galaxy. Roger Penrose is an English mathematician, physicist; Reinhard Genzel is a German astrophysicist, co-director of the Max Planck Institute for Extraterrestrial Physics, professor at LMU and an emeritus professor at the University of California; Andrea Ghez is an American astronomer and professor.