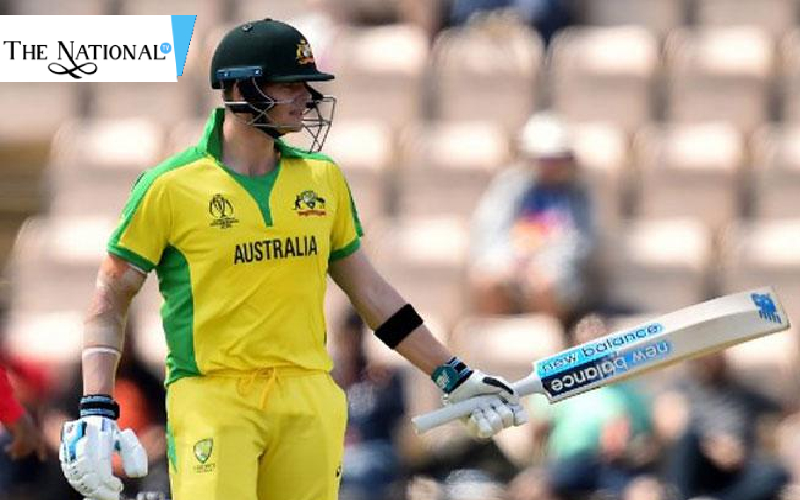 steve smith and david warner who turned to national duty earlier this month after being projected in the ball tampering scandal that shook the world. steve smith said that he had time for self introspection and the social work he did during the year made him grow as a person.

“Having a year to reflect and do some different things that I’d never done before (was beneficial). Doing stuff in the mental health space, doing stuff with Gus Worland (an Australian television and radio personality) — that was incredibly eye-opening and satisfying in a way to know I was making a difference to other people,” Smith was quoted as saying by cricket.com.au.

“I took a lot out of that. I do feel I’ve certainly grown as a person over the last year, that’s for sure,” said the prolific batsman.

Smith was involved in activities to help raise awareness of mental health during his suspension period.

Along with completing 100 hours of community service as required by his Cricket Australia sanction for his part in the ball-tampering plot, Smith also donated his fee from the first playing contract he secured in the aftermath of the controversy, according to Cricket Australia website.

“It’s coming along pretty well,” he said of his elbow.

“I haven’t been able to really test it yet throwing-wise. I’d say I’m probably at about 80 per cent throwing-wise. Hopefully, it can progress a little bit further before the first game.”