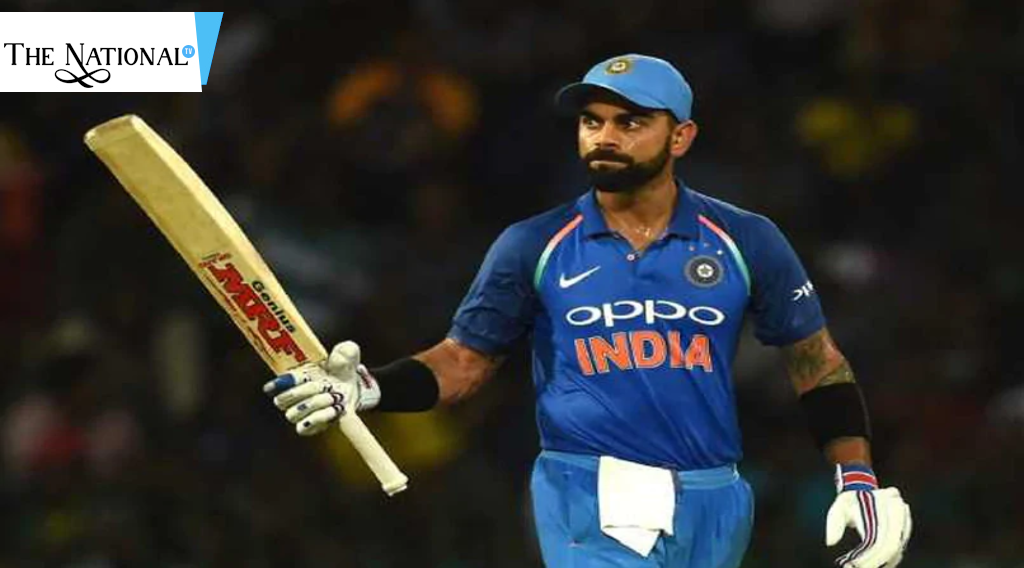 Steve Smith surely wants to show the world what they have missed out for the previous 12 months while Indian Captain Virat looks to continue his superseding performance. Virat Kohli and Steve Smith the current best batsmen in the world will look again to make big at the cricket biggest stage as the World Cup 2019 gets underway in England and Wales on May 30. While the Indian skipper continues his dazzling performance at the world cup, Steve Smith will be having a challenging first few matches a she is making his comeback to international cricket after serving a ban for ball-tampering.

Englander all-rounder Ben Stokes on asking about World Cup says both Virat Kohli and Smith are the spearheads of the current lot of batsmen and they will surely continue to “weave their magic” at Cricket biggest stage.

"They are both phenomenal players and have played quite a bit against both of them. You watch them play and they make the game look a lot more easier than others do. So, I am a massive fan of both the players. They have both got their own styles and they are both different in the way they play, but they are both very very effective. You obviously play against guys to win, but at the end of the day you got to look at it from an angle that I love cricket and I love watching both Virat and Steve go about doing their jobs so consistently," Ben Stokes told IANS.

After a thumping 4-0 victory against Pakistan finishing their 5 match ODI series, Stokes said he is excitingly waiting for the maestro event to get started on May 30.

"I think we have earned the right to be favorites with the cricket that we have played in the last three or four years. Being world no.1 you will always come into the tournament as favorites. If India or Australia were the no.1 ranked team, they would come into the tournament as favorites. But we cannot take the no.1 tag into the tournament if we want to win it because as you saw during the Champions Trophy (2017) that we were playing great cricket and then we got onto a wicket against Pakistan which wasn't suited to our style and suited them more. But we have learnt from that and we are more capable to adapt to situations now than we were back then. We are a much better team now because we are able to read situations better," Stokes said.

The World Cup hosts and the favorites to win this World Cup, England are auctioning to win this prestigious trophy for the first time and will open their challenge against South Africa at the Oval in south London on May 30th.