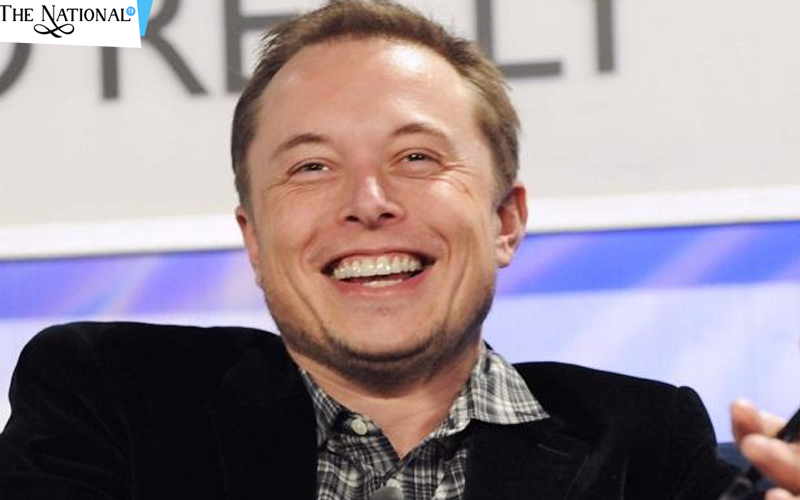 Tesla's Indian fans are ready to get your dream get fulfilled because now Tesla may run on Indian roads as Elon Musk has put a timeline for the electric car to enter the country. When Elon Musk interacted with the students from IIT Madras, he said that  Tesla's car may run on Indian roads till 2020. One of the teams from  IIT Madras named Avishkar Hyperloop participated in the finals of "SpaceX Hyperloop Pod Competition 2019", a global competition organized by the American aerospace manufacturer and space transportation company, on July 21.

When the students of IIT Madras asked him about when he is going to bring the company in India for this question Elon Musk replied by saying probably going to happen in a year's time.The great CEO also tweeted that "Would love to be there this year. If not, definitely next! India."