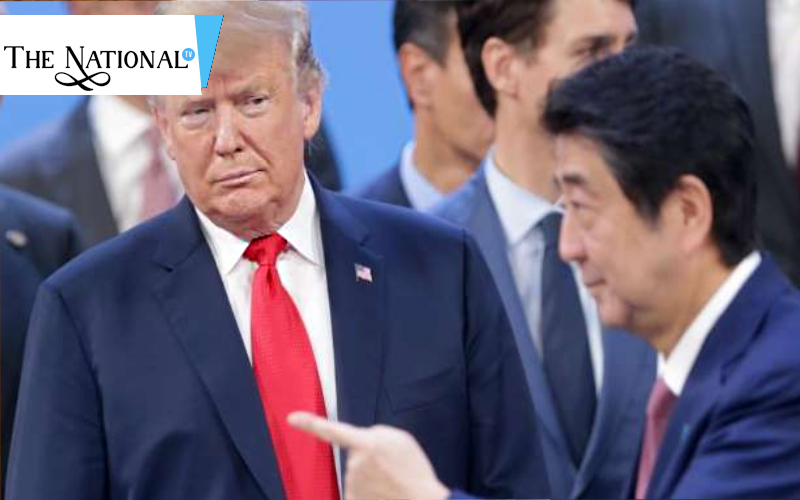 Looks like with Trumps upcoming visit, this could finally be the opportunity about which Her Highness spoke of in 2017. According to an article Queen Elizabeth said, “Legally, I can kill him and noone can stop me” in 2017. Allegedly, the palace staff even assured the queen that since Trump is a subject to the crown, he could be despatched without any repercussions if he was damaging the monarchy. This led to an uproar and a major chunk of people started rooting for the royalty. People took to social media and showed their support saying “Its your time Lizzy”.

However, since we all know how social media works the news was quickly shared without context. It led to the article being completely torn off the hinges from its source. This article and the statements made under it were actually published by a satirical website called The Daily Mash. Meaning, these statements were never made and the news is actually false. On visiting the About page of The Daily Mash, one can read that they only publish spoof articles. But, I was scrolling Tumblr recently and came across the same article posted by a user. Although, it was very easy to tell its fake news and only a meme, many took it to heart.

There were people constantly debating about the status of the Royal Family that seems to be above the law. It’s not easy to miss the repost of the “I can kill Trump” statements that were never made by the Queen to resurface. This is due to his upcoming visit to The Royal Family in June. And due to how notorious he is, people wont shy away from indulging the fake news!