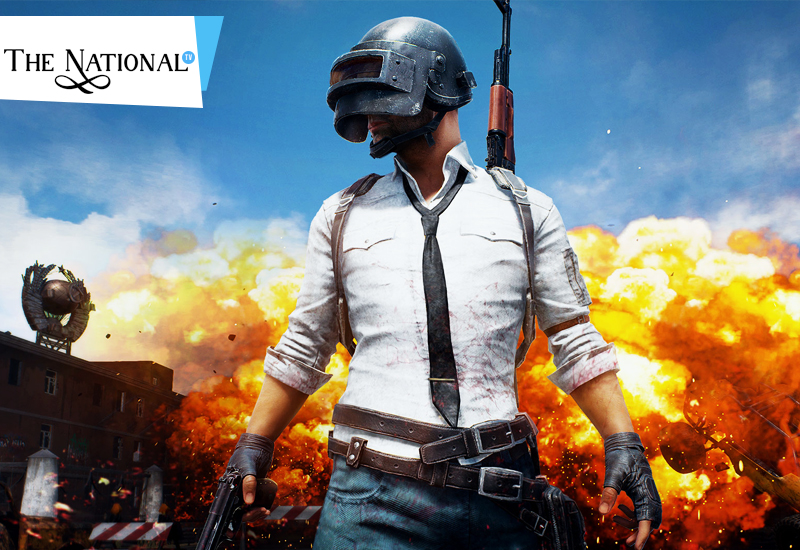 According to the latest report by the research firm SuperData, Player Unknown’s Battlegrounds  (PUBG) was the highest-earning premium game in 2018, raking in over $1 billion in digital revenue.

Despite PUBG virtually being in decline all of last year due to the overwhelming success of its rival, Fortnite: Battle Royale, the game still earned 19% more in 2018 than it did in 2017.

Even so, PUBG still ended up as the top-selling and most-played game  on Steam.

PUBG’s surprising recovery and success put it ahead of the likes of FIFA 18, Grand Theft Auto V, and even Red Dead Redemption 2 in Super Data’s list of top-selling premium games.

However, it must be noted that SuperData’s figures covered only the PC, PS4, and Xbox One versions of PUBG, and not PUBG Mobile.

The game’s mobile version has boosted its numbers considerably, raking in $32.5 million worldwide in November 2018 alone. PUBG Mobile has also been much more popular than what most would expect, especially in countries such as India and China. The game even rivaled Fortnite’s player numbers by December, when it reached over 200 million.

While Fortnite may have been squarely in the spotlight throughout 2018, it did not mean that PUBG was a dead game yet. Looking at the numbers, one can say that PUBG is still has guns left to go against Fortnite in the battle royale genre.