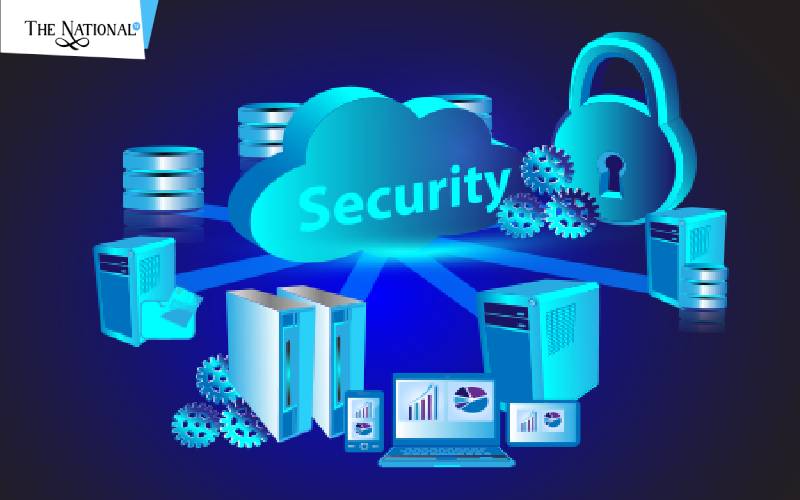 When hackers attack your network, they target every part of it which may help them in either stealing your identity, your finances and your personal details which you surely don’t want anyone to get their hands on. The most common attacked parts of your network are TCP/IP Reference Model layers, Database server, Local Area Network (LANs), etc. The social engineering is so advanced and effective that it is becoming more and more difficult to prevent network attacks from taking place because modern technology is convenient to use and therefore many loopholes can be found in it.

Even the Forbes Magazine admitted that it is nearly impossible to predict these attacks and prevent them (at least the first time you’re targeted) but through a process called Active Defense, they can be detected and a hacker can be prevented from causing unrepairable harm. In the active defense, decoy data under the deceptive cybersecurity system is used as baits for attackers. When hackers target these decoy data, an alarm goes off after which the two options available are: either shutdown the attack or let the hackers move freely and wait and observe what is their motive.

Another approach is a multilayered one called Defense in Depth (DiD), which is also called the castle approach because it holds similarity with the old age techniques of defending castles, palaces, and forts where different lines of defense were deployed to hinder the attackers before they can storm inside. In this defense technique, more than one layer for the security is used on levels of Information Technology (IT) systems.

Other methods to remember for the defense against the network attacks are listed below:

• You need to strengthen the system security of your device because it is the last line of defense and the most important one.

• For network security, a firewall is necessary since it is capable of repelling the attackers completely. Also, your Internet Service Provider (ISP) is obliged to provide security measures and precautions of their own since the attacks affect their network and security as well.

• SQLI attacks are common and one of the most dangerous ones. They attack web application and it is essential to provide security to your applications.

• External devices for backing up data is a very simple method but one of the safest options since if you store your important but not recently in use data stored in an offline device, there is no way a hacker can access it.