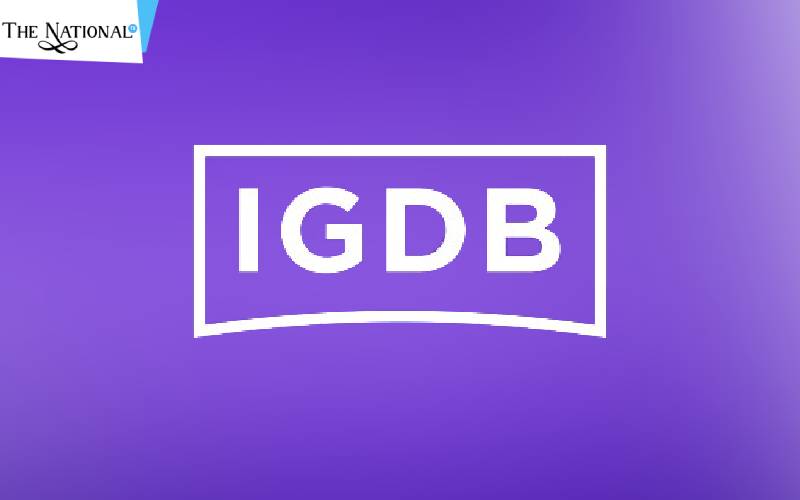 In case you don’t know ‘Twitch’ is owned by Amazon and is said to have made a smart move to improve its search capabilities and providing better direction for the viewers to reach the content they wish to see. The company is said to acquire IGDB, the Internet Games Database. It was founded by Christian Frithiof and a team based in Gothenburg, in Sweden. The company is dedicated to combining all the significant information about games into a comprehensive resource for gamers everywhere. IDGB sources its gaming content both via community contributors and automation. Due to this acquisition, IGDB’s database will now feed into Twitch’s search and discovery feature set, but this won’t impact the IGDB site in any way.

It’s been reported that the site contains helpful information for every game, such as its genre, platforms it supports, description of the game, its members, critics rating, general reviews, storyline, publisher, date of release, available game modes, characters and so much more. The list doesn’t end here for one can even find less-common details such as how long it takes to play the game in question or the player perspective that the game offers, etc.

Talking about the latest updates about IGDB, in a recent blog post, IGDB made announcement saying that it’d be starting a “large scale migration of our backend, database, and hosting” and also mentioned, as I quote, that the service was “about to undergo some changes, some temporary and others more of permanent nature”. In short, it decided to close down the ability for users to sign-up or to update their profiles, and it also closed down its pulse news, feed as well as recommendation features.