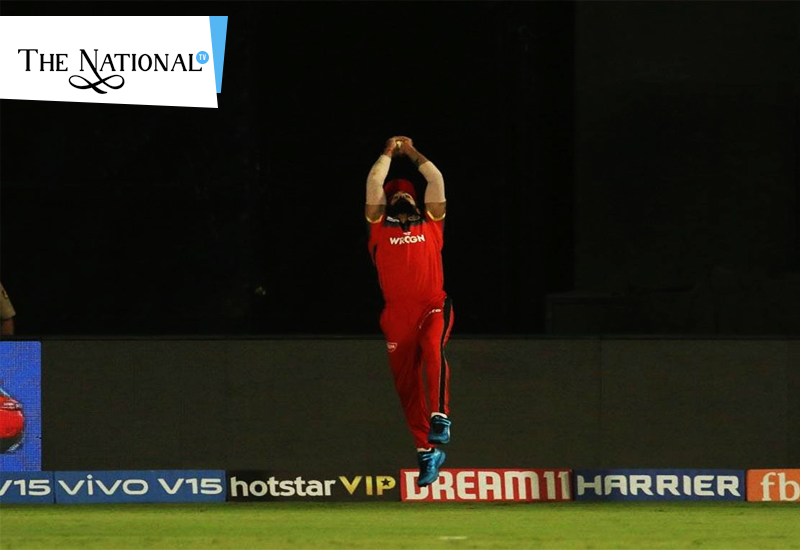 Not only this, when Ashwin was on the pavilion, he could not even control his anger and threw his gloves into anger by reaching out at Doug Out. The video shows how Virat Kohli did some point after Ashwin caught.