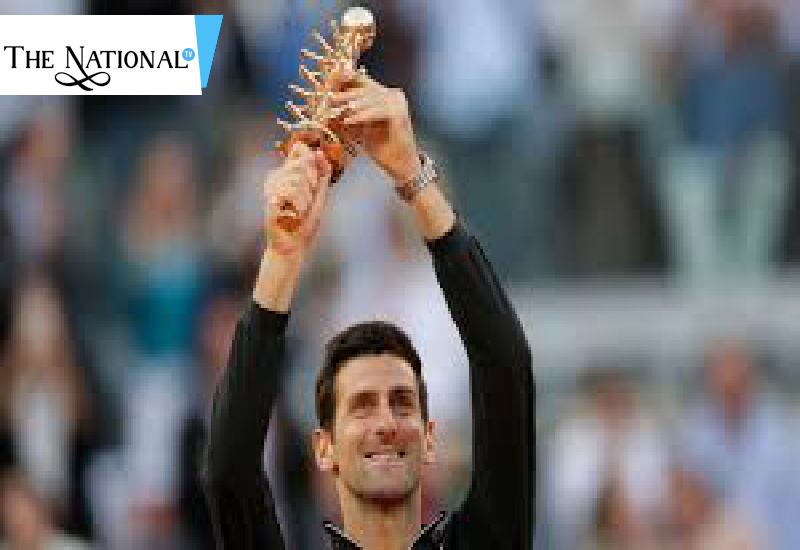 Let's have a look again we can see that, It been great news for all his fans as he proved again to be the best. Novak Djokovic defeated Stefanos Tsitsipas in final with 6-3, 6-4 to win men’s singles title in Mutua Madrid Open. He now has 33 trophies at the elite level. With this win, he now holds a tie with Rafael Nadal’s record of 33 ATP Masters 1000 titles.

This is also Djokovic’s 200th victory against a Top 10 opponent (200-90). The 31-year-old Djokovic has never lost a championship match in Madrid (Spain capital) and he now owns 74 tour-level trophies (74). With this times title, he now has won the Madrid Open for the third time. He has earlier won Madrid Open in 2011 and 2016. He will hold all four Grand Slam titles to his name if he wins the second French Open title scheduled to be held on June 2019