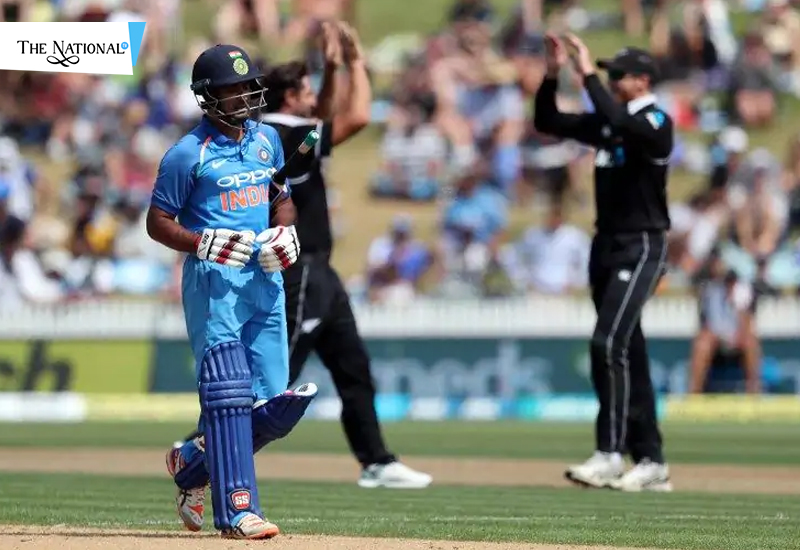 This Tuesday experienced the lowest women T20 International cricket score in the history of cricket. Mali scored just 6 runs in a match against Rwanda. The match was in Kwibuka Women's International tournament in Kingali City. Rwanda just took four balls to chase the target. But Mali's innings lasted for nine overs in which just Marima Samake managed to score only one run with five extras, hence, giving the target of five runs. Previously, the lowest total scored was 14 by China against UAE in Women's T20 Smash in Bangkok this year.