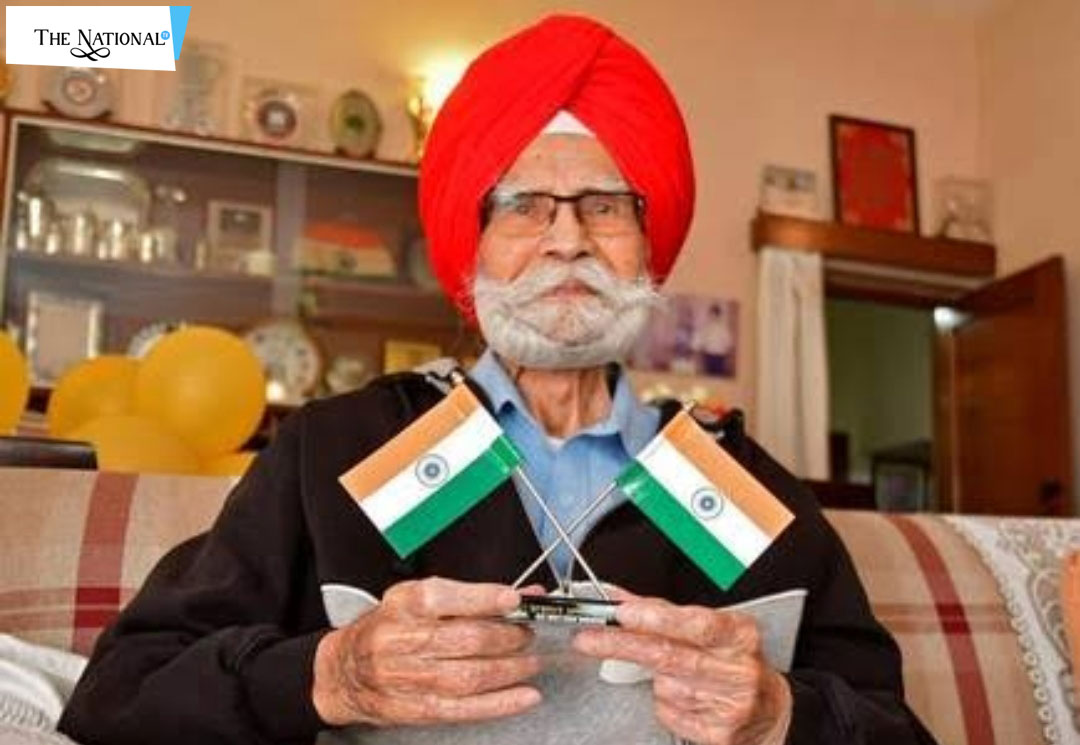 Legend Balbir Singh (31 December 1923-25 May 2020)  a three-time Olympic gold champion, died in Chandigarh(Punjab) on Monday at the age of 95 after facing multiple health issues for over to weeks.

Balbir Singh was the first hockey player to be awarded the Padma Shri in 1957. One of the key members of our Indian side at the Olympics from 1948-1956, Balbir Singh was also the caption and was considered as one of the best players of all the times. He played a key role in India's Olympic victories in London(1948), as a vice-captain in Helsinki(1952), and as a caption in Melbourne(1956). Balbir Singh's contribution to field hockey, especially for independent India was supreme. The present generation might not be aware of this fact but Balbir Singh Sr. was an epic in his sport and the most decorated athlete in Indian sports history. Singh's relationship with the sport, in fact, went way beyond the goals and the trophies. It was like a timeless and endless love affair, one that he described in his book, "THE GOLDEN HAT-TRICK".

A state funeral will be held for Balbir Singh Sr in his hometown Chandigarh around 5:30 pm on Monday 25th May.