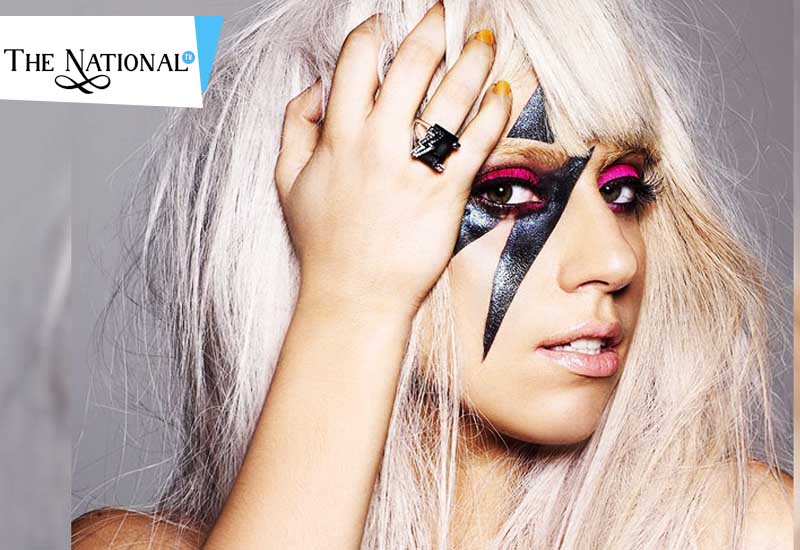 Poker is a war. People pretend it is a game but every player knows the truth. This war holds a hand which is the most important thing, because the chair and chips don’t matter as standing for a game is never an issue. Gambling has been a recreational activity since long back but the beginning of 20th century had marked a new inclination. This century has witnessed the transfer of Power from card tables to mobile phones through online poker and from fun to purpose. This change is bringing a difference in people’s life.
Purpose : Research have shown that few players win big amount and all others begin the race behind them, just like a flock of sheep. The purpose is merely to earn big with less efforts. Players are ready to take risks in order to gain more. It’s not always played for money but still in most games, the purpose is to gain profit rather than enjoyment.
Reason : These online poker services have achieved this inclination due to the thirst of money present or for entertainment. Since, today’s time is of high competence, everyone is busy in earning their dreams and livelihood that option of fun has been neglected. Many people still try to enjoy in their own way and one of such ways is playing online poker as it is available anywhere and anytime, all that is needed is a gaming device and software.
Even though the number of poker players has increased over time, there are still many who are not aware of the core structure and wordings of poker. Some very common words used while playing poker even when played online are listed below, so that the next game could be more of a skill game rather than a chance game.
Basic words :
• Hand – The collection of cards given to each player by the dealer to play the round.
• Ante – It is like the boarding pass that is always required to start a game. Every player puts in a fix small amount to get dealt in.
• Call – It’s not same as calling someone rather more like putting in the same amount as other player to move on to the next round.
• Raise – It refers to raising the amount of bet that players are putting in for that round. Generally, raise is used when having a good hand.
• Capped betting – It is more of a limit teller. This happens after 4 raises or when the limit of bet has been achieved. At this stage, players can only call.
• Fold – It’s the voluntary exit. If any player feels like his/her hand is not good enough to play with he/she can fold.
• Bluff – This is something that players do because of which it’s suggested to depend on personal skills. Bluff means having a bad hand but betting a lot to pretend that the hand is best in order to scare other players and get them to fold.
The beauty of poker lies in the fact that everyone feels like they can play but few know that poker is actually 100% skill and 50% luck because it doesn’t matters how much a player wins, the real victory lies in how many lost rounds he/she survived. The trick is all about mastering the skill along with luck. Even online poker causes the flood of emotions to flow from confidence to ego and anger leading to fears and tears accompanied with joy and raised heart beats. Poker is not only about playing good hands but to play a bad hand nicely, all that could be prayed for is a flop.