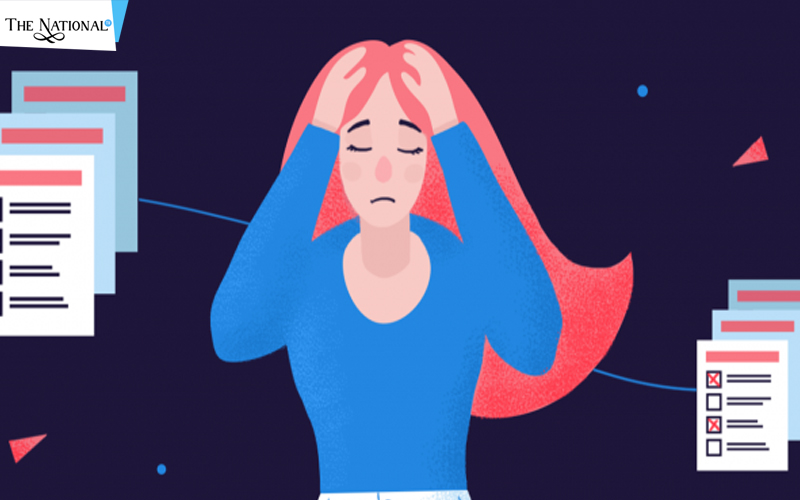 Negative thinking is an image that makes us say " No, I can't do it." Even before doing that work. In this article, we will tell you an outstanding story about negative thinking. We bet you will never think negatively after this story. Two little kids Once upon a time, two children lived in a village. They were good friends and they used to play together. One was 10 years old and other was only 6 years old. One day, unknowingly they went out of the village.

Suddenly, the 10 years old boy fell into the well. He was shouting for help. There was none other than that little boy to help. So, the little boy threw a rope in the well and get his friend out with the great effort. Both of them were afraid of their parents that they will punish us. Somehow, they came to the village and told this incident to their parents and others, but no one believed in their point. Everyone said how this little boy save the 10 years old boy? So, an old man asked the little boy, " Was there any other to stop you, when you were getting him out of the well?" The boy replied by saying " No, there was none." The old man said," If there was no person to stop the little boy, he would have taken him out of the well."

He also replied that " If there is no one to say that "You can't do it" you will definitely complete your goal." How to stop negative thoughts So what we learned that if there will be none to say, " You can't do it ". You will finally achieve your target. Negative thinking can't bring you positive results. Look over the possibilities when you feel negativity.

Stay between the positive thinkers. Never hide behind the negative thoughts. If your will power is strong, you can do every task. Nothing is impossible. The word ' impossible' says itself "I am possible." Never think negatively, say " I can and I will". Be motivated, be smart.