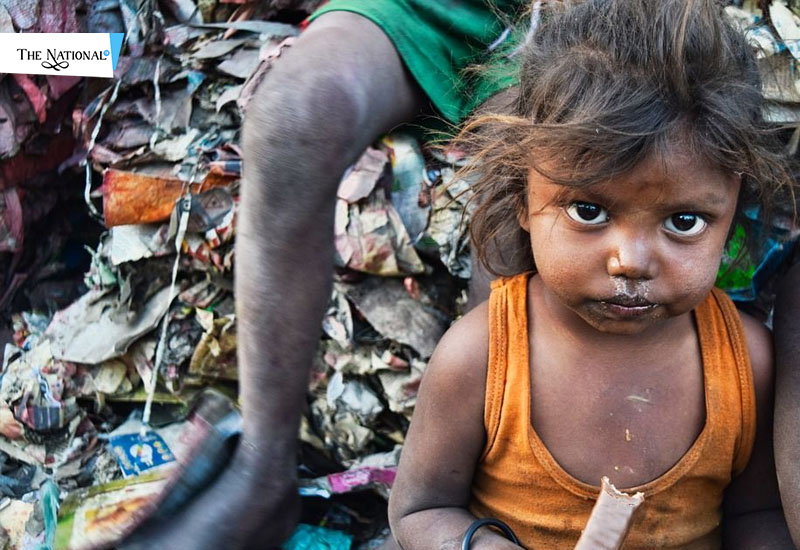 The concept of poverty all over the world is debatable, as it is defined in many ways with different logics and reason. Broadly poverty is classified in two ways, first being quantitative classification which is one of the bases of income and consumption and second being quality, which defines poverty as an inability to attain the necessary standard of living. History proves that till date it is the women who have faced the plight of poverty. From the ancient era, men are the sole bread earners hence their share of work has always been remuneration whereas women have always been deemed for unpaid labor as the work of a home worker is not considered as a remunerative job. Moreover, in today's world, job opportunities are scarce for women. Class 10 passed male in India can do a job of a postal carrier, truck driver or mechanic but the same situation does not offer similar opportunities for women.

If the increase in family income leads to the decision that women are more productive if they take care of the children and household then it is their sole decision which is acceptable but when they have to stay at home because of disguised unemployment in crowded sectors it will become a situation of crisis. According to the latest Period Labour Force Survey 2017-18(PLFS) it has been observed that there is a steep decline of 27% in the workforce population ration of women in rural areas. This data treads towards the conclusion that fewer opportunities and underpaid labor are the reason for the decline in WPR. While both men and women suffer in poverty, gender discriminate means that women have fewer resources to cope. They are likely to be the last eat, the ones least likely to access healthcare, and routinely tapped in unpaid domestic tasks. They have not yet achieved an equal political voice therefore in poverty they face extra marginalization.

"Government is taking keen steps to alienate the situation of poverty, a new cabinet committee is formed to focus on employment and skill development. Authorities should also focus on developing transport infrastructure in rural areas so women can engage in non-agricultural work in nearby towns. Overcoming poverty is not a gesture of country. It is an act of justice. Its is the fundamental right to a decent life."- Nelson Mandela