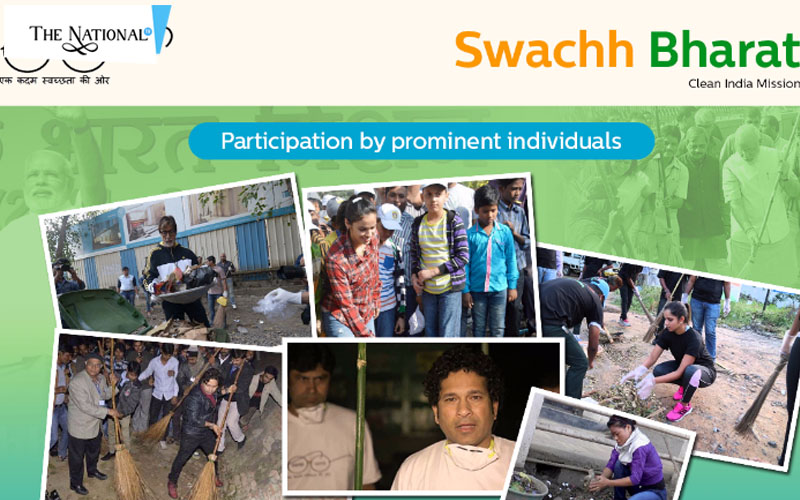 Swachh Bharat Mission(SBM) was launched by PM Narendra Modi on the occasion of the 145th anniversary of Mahatma Gandhi on October 2, 2014, at Rajghat in New Delhi, it's almost 4 and half year completed for this great decision. As per estimates, poor hygiene and sanitation facilities cost India 600,000 lives annually due to diarrhea and other such diseases, India the country of the grave population is sheltered to 45 million people who do not have access to toilets and they defecate in the open according to the government data stated for the year 2011. The national campaign initiated by the state government of India as a moto to clean streets, road and infrastructure till October 2, 2019, i.e on Father of nation's 150th anniversary.

So now it is our duty to help our Prime Minister in Swachh Bharat Mission so that the aim can be fulfilled in upcoming two months till  October 2, 2019, and can also generate awareness among the citizens of India about the importance of hygiene.