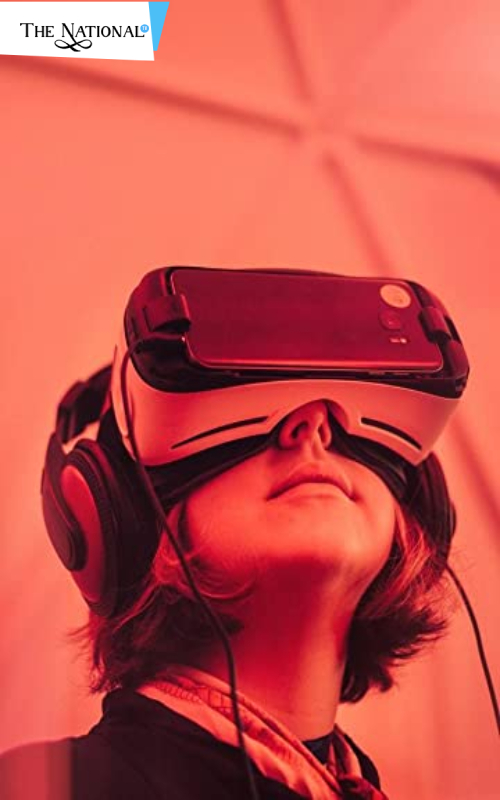 Are we in a Game?

A simulation is basically a reenactment of the real-life in which we live in. Simulation is primarily available in games on mobile phones such as Aeroplane simulator, Train simulator, Car simulator where we can fly or drive those vehicles just like we do in real life with all the laws of physics obeyed. There are also games such as Sims in which we have to control a character inside the game and do virtual tasks and routines which we do in our daily life.

These games might seem fun and entertaining but there is more to it. Many of the scientists and innovators like Elon Musk believe that we in fact are in a simulation ourselves. This sounds daunting as it is. People believe that there are one base reality and plenty of other simulated realities which is created on the base realities itself.

The Simulation theory is believed to be true because of the rate of growth in the IT field. The gaming industry has been ever-growing in terms of graphics, speed, processing power. This growth is so fast that just about 40 years ago we had the most basic game called Pong. And right now we have games such as GTA V have such high graphics which makes us believe that that there is a whole world inside the computer screen. Not just this, we also have AR (Augmented Reality) and VR (Virtual Reality) in which the device also tracks the movements of the device making it seem as if you are inside the screen and living in the mini world. The experience gets a whole new perspective when you are wearing VR goggles. Distinguishing reality becomes nearly impossible.

The progress which we are having is no doubt, remarkable and we should yearn for such improvements and innovations. But this brings up the thought that it is not a stretch to say that we would have created a whole new reality somewhere in the future if we keep up the progress. This thought makes the simulation theory much more believable. While some may feel it is scary to think that we are controlled by someone else and they would have many advanced technologies than us. There are different theories. We ourselves can be from base reality or we could be from manifested reality in which we either are being controlled by the base reality or not.