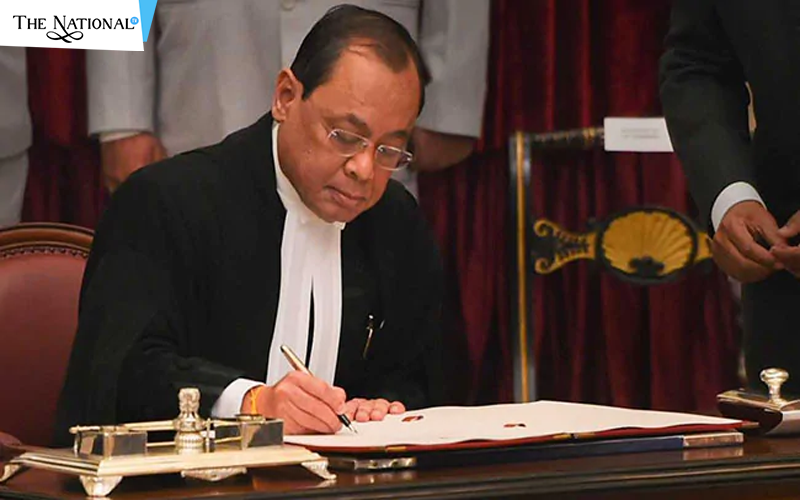 The Supreme Court has held that office of the Chief Justice of India is a public authority under the transparency law, the Right to Information Act. "Transparency doesn't undermine judicial independence," the Supreme Court said in a unanimous verdict on Wednesday as it upheld the Delhi High Court judgment which ruled that office of the Chief Justice comes under the purview of RTI.

The five-judge constitution bench, headed by Chief Justice Ranjan Gogoi who retires on November 17, also dismissed the three appeals filed by the secretary-general of the SC and the Central Public Information officer of the apex court.