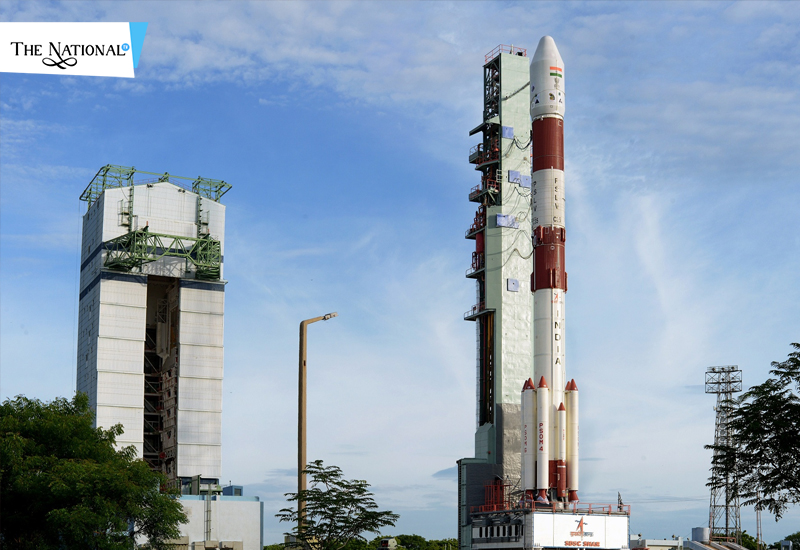 India is one of the few countries which has embossed their presence in the outer space. The emergence of India in space began with the establishment of ISRO in 1969 which was formed by the qualitative efforts of Dr. Vikram Sarabhai and Prime Minister Jawaharlal Nehru.

Initially the space programme of India focused on developing and communication system in the country and therefore many satellite projects were undertaken by ISRO such as Aryabhatta, Rohini, INSAT-series, Apple etc. The INSAT series of satellites played a phenominal role in the development of broadcasting network and two way communications.

Gradually ISRO started taking up space exploration projects such as Chandrayan and Mangalyan. The organisation has developed the orbiters to explore and observe lunar as well as martian surface. India after succesfully launching Mars orbiter mission became the first country in Asia to reach mars orbit, and the first nation to do so in it's first attempt.

India's space programme is enhancing it's quality of remote sensing as well as also focusing on refinig the weather forecast in order to provide suitable and keen information to the agriculture sector of the country. Early prediction of rainfall pattern can provide time to plan for the coming crop cycle. Remote sensing can also provide data regarding the alkalinity of soil which is helpful in modelling a crop pattern including the right amount of fertilizer to be used.

ISRO has keenly focused on the defence system via space and has indigenousl developed RISAT satellite, which is an upgradation from cartosat services. RISAT utilises latest radar imaging technology which provides all weather surveillance. ISRO has also tested ASAT(Anti-Satellite Test) succesfully, which can be used as a measure of detterence if any threat from outer space by any other nation prevails.

In future ISRO has planned many missions and one of them is the highly ambitious manned mission 'Ganganyaan'. It has also planned to launch a rover on the surface of the moon in Chandrayaan-2 mission. The organisation has also planned to establish its own space center.

The journey of India's space programme has always been on top of the graph and same is expected in the future.