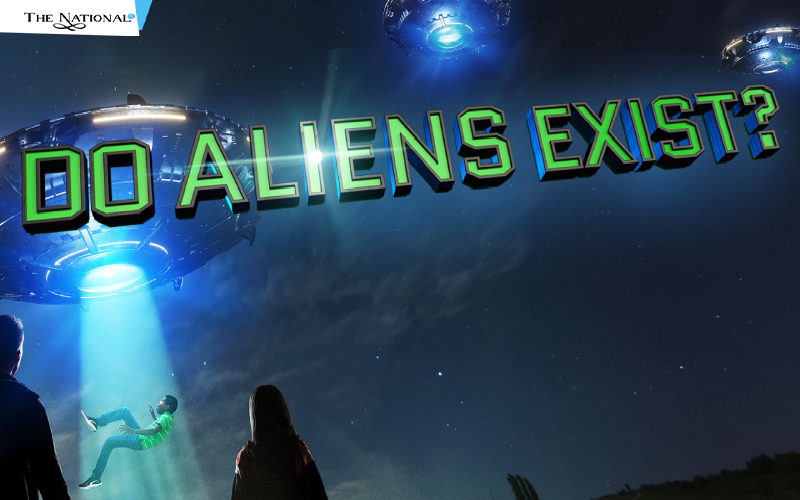 Do you think that aliens exist? Or do you think that we are the only species on Earth? Are there human-like species on some other planet? All these ideas are equally terrifying. We, as a species of Earth, have discovered many things in outer space. We have been to the moon as well. Many space organizations work hard to find out and explore more and more in space and other planets. The Discovery of new celestial objects is going on always.

There can be a possibility that aliens exist. They exist around us. They are between us. But we cannot see or perceive them is just because they have some high tech feature of invisibility or their wavelength cannot be perceived by us humans. There are many such theories about aliens existing among us. We also have sighted many UFOs or unidentified flying objects. We have not discovered what it is yet.

Space and the Universe are so big that we would never explore the full extent of it. The limitation is the distance of it. If we could teleport then we could easily explore different corners of space. And space is ever-expanding. Now imagine, that we were the only species in this big large universe.. this is a scary thought. Why? Because it makes us feel lonely. We are so small as compared to the Universe that we are insignificant compared to it.

Now let's assume aliens do exist. What would happen? There would be a time when they would step on earth and encounter us. Or we could have found them on some planet or in outer space. Let's say aliens come on Earth. Imagine, a giant UFO landing on Earth one day while you were just staring out of your window. You see strange-looking creatures walk out of the giant alien ship. You see that there are many of them. What is its purpose? Will they attack us? Have they landed to overpower us? Are they stronger or weaker? If stronger then it would be an end of Earth. If they're weak then we can understand more about them. About their purpose of landing and where they are from. What if they start attacking us? We need to have a defense planned in advance. We would require a mode of communication to let them know that we do not want violence.

These things are just hypothetical situations which can arise if aliens actually exist.