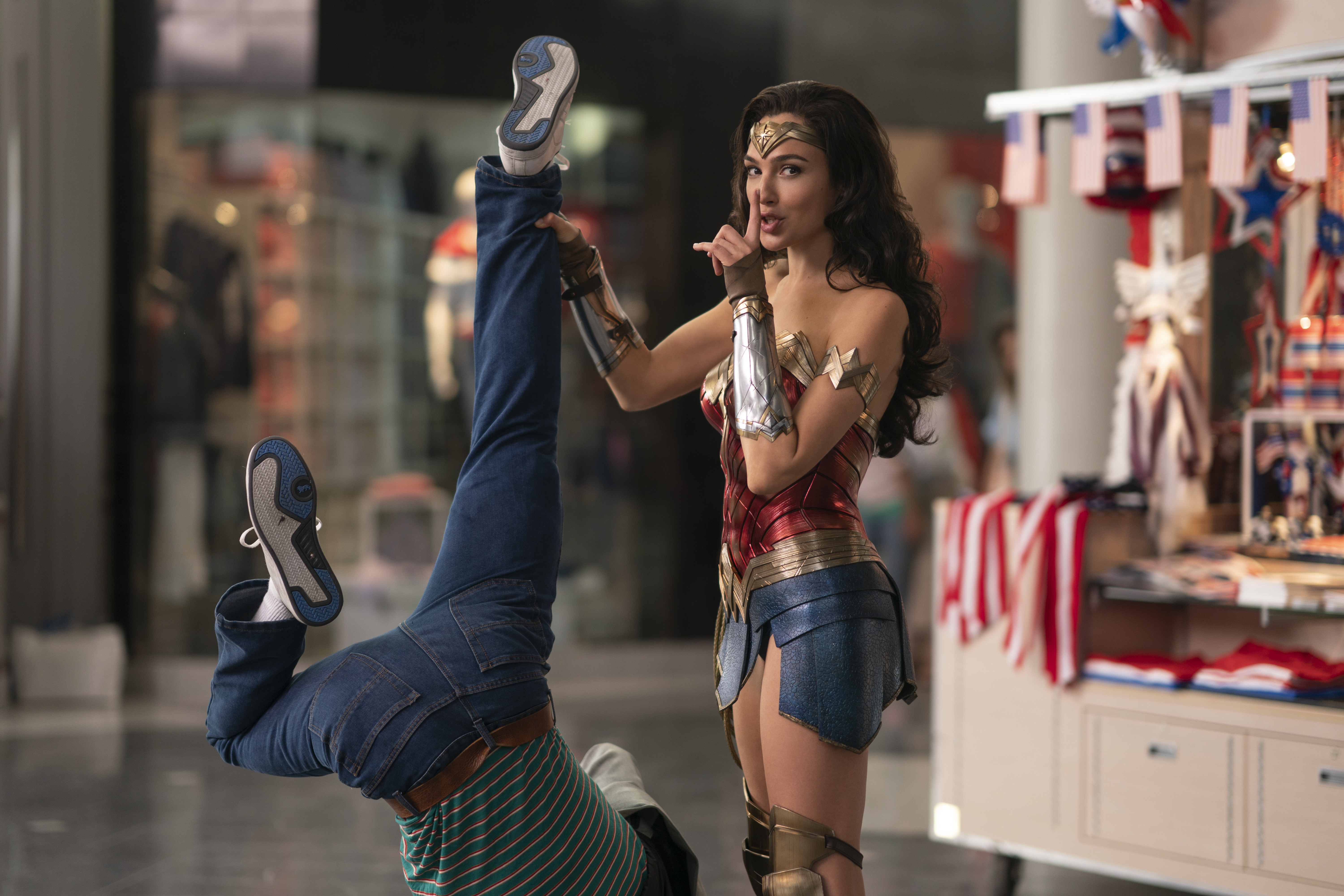 From director Patty Jenkins and starring Gal Gadot in the title role, Warner Bros. Pictures is all set to take you on the journey of Diana into the 1980s with "Wonder Woman 1984". A follow up to the DC Super Hero’s first outing, 2017’s record-breaking “Wonder Woman", this next big-screen adventure finds her riding lightning across the sky, donning wings of gold, and chasing a dream while in pursuit of two new formidable foes: Max Lord and the Cheetah.

Gal Gadot returns in the starring dual role of Diana Prince and Wonder Woman and is also among the producers of the film. Gadot recalls when the idea for this story first began to germinate for Jenkins. “Patty and I were still working on the first film, and we didn’t know how people were going to react yet. But we’re both big dreamers and we thought if we were able to make another Wonder Woman film, it would have to be a completely different chapter in her life.” 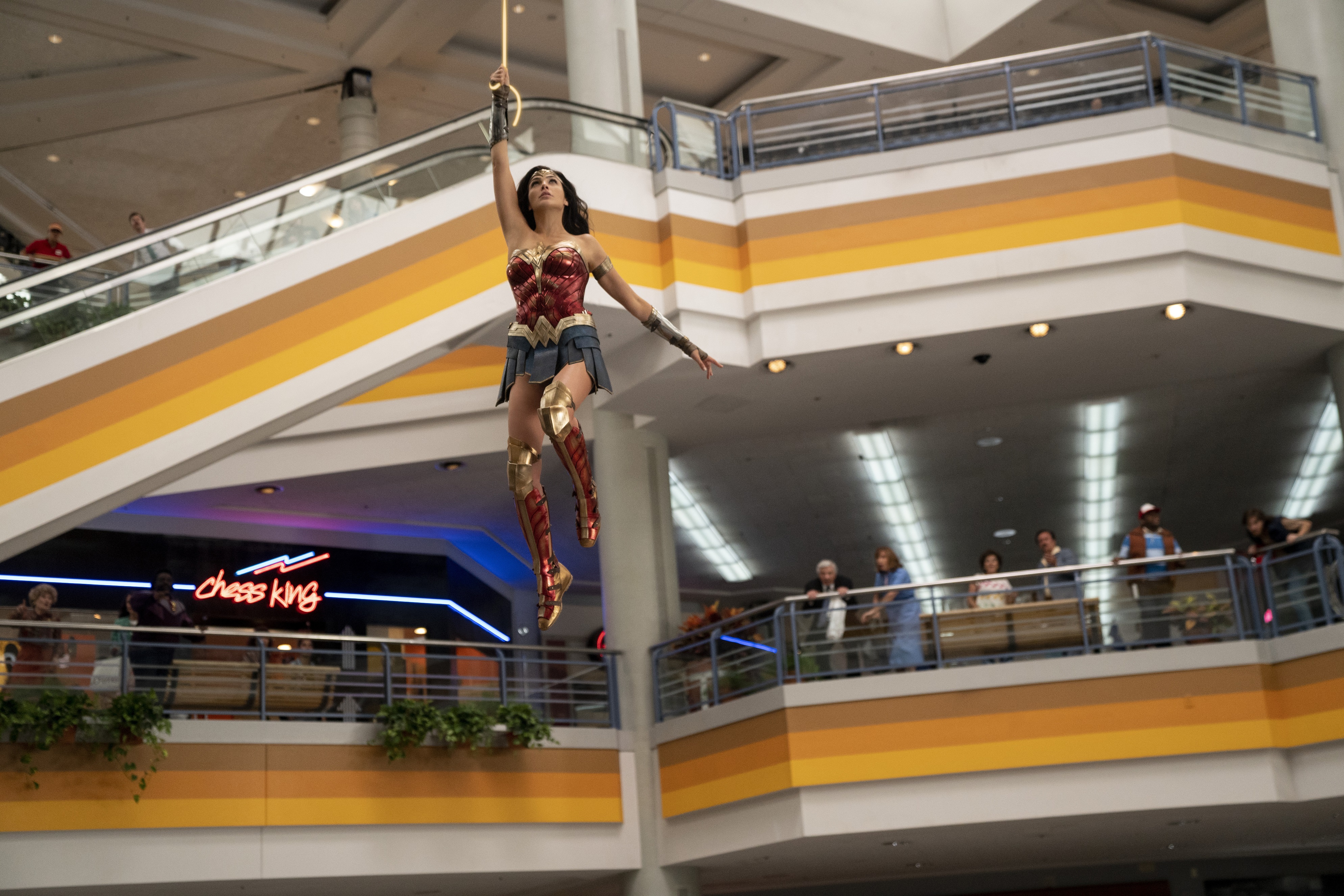 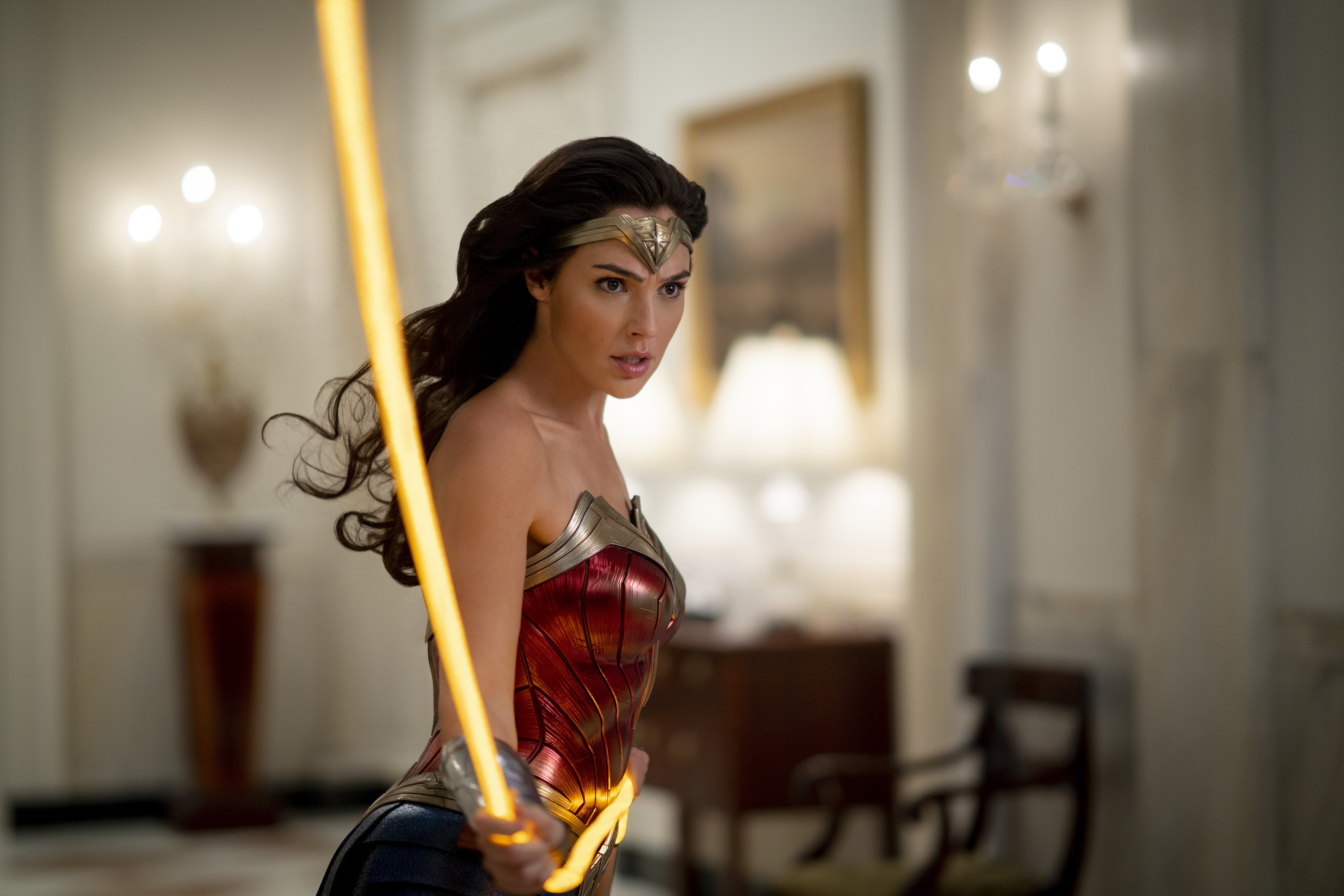 Talking about taking Diana's story forward with WW84, she says, “In ‘Wonder Woman’ Diana was learning what it meant to live alongside humans for the first time. In this film, she has a parallel arc with humanity in that, over time, she has learned to feel as they do.” If the first film exposed Diana to romantic love, this one, Gadot explains, explores another value the character holds.  “This film is about truth, which sounds simple but is, in many ways, very complicated.  As people, we have to learn how to appreciate the here and now—the truth of our situation—but we also desire to set that aside for what we want, what we don’t have, what is not the truth of our situation.  Of course, we can try to have it all, but can we ever, really?” 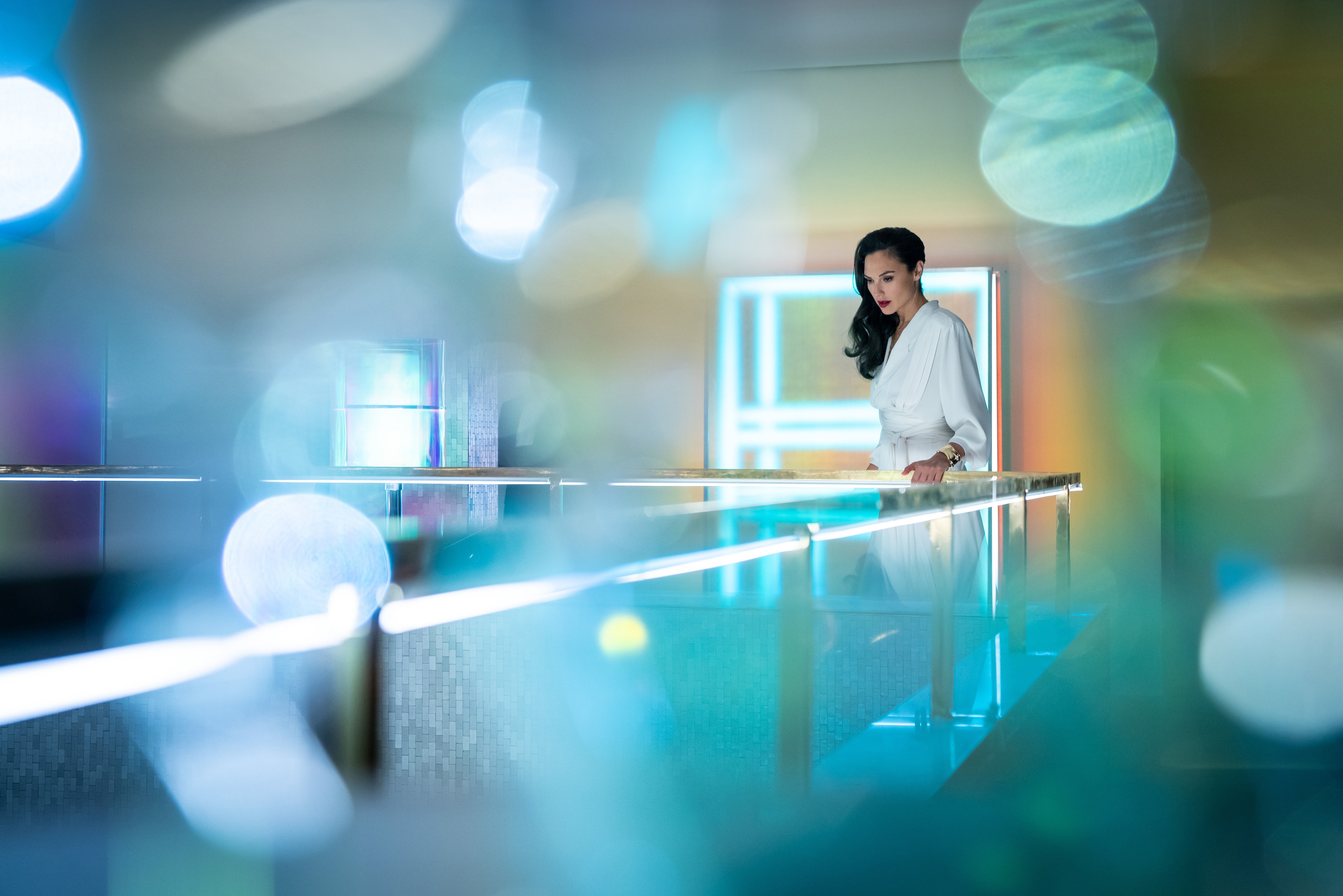 In “Wonder Woman 1984,” the fate of the world is once more on the line, and only Wonder Woman can save it.  This new chapter in the Wonder Woman story finds Diana Prince living quietly among mortals in the vibrant, sleek 1980s—an era of excess driven by the pursuit of having it all.  Though she’s come into her full powers, she maintains a low profile, curating ancient artifacts and only performing her superheroic acts incognito.  But now, Diana will have to step directly into the spotlight and muster all her wisdom, strength, and courage in order to save mankind from a world of its own making. 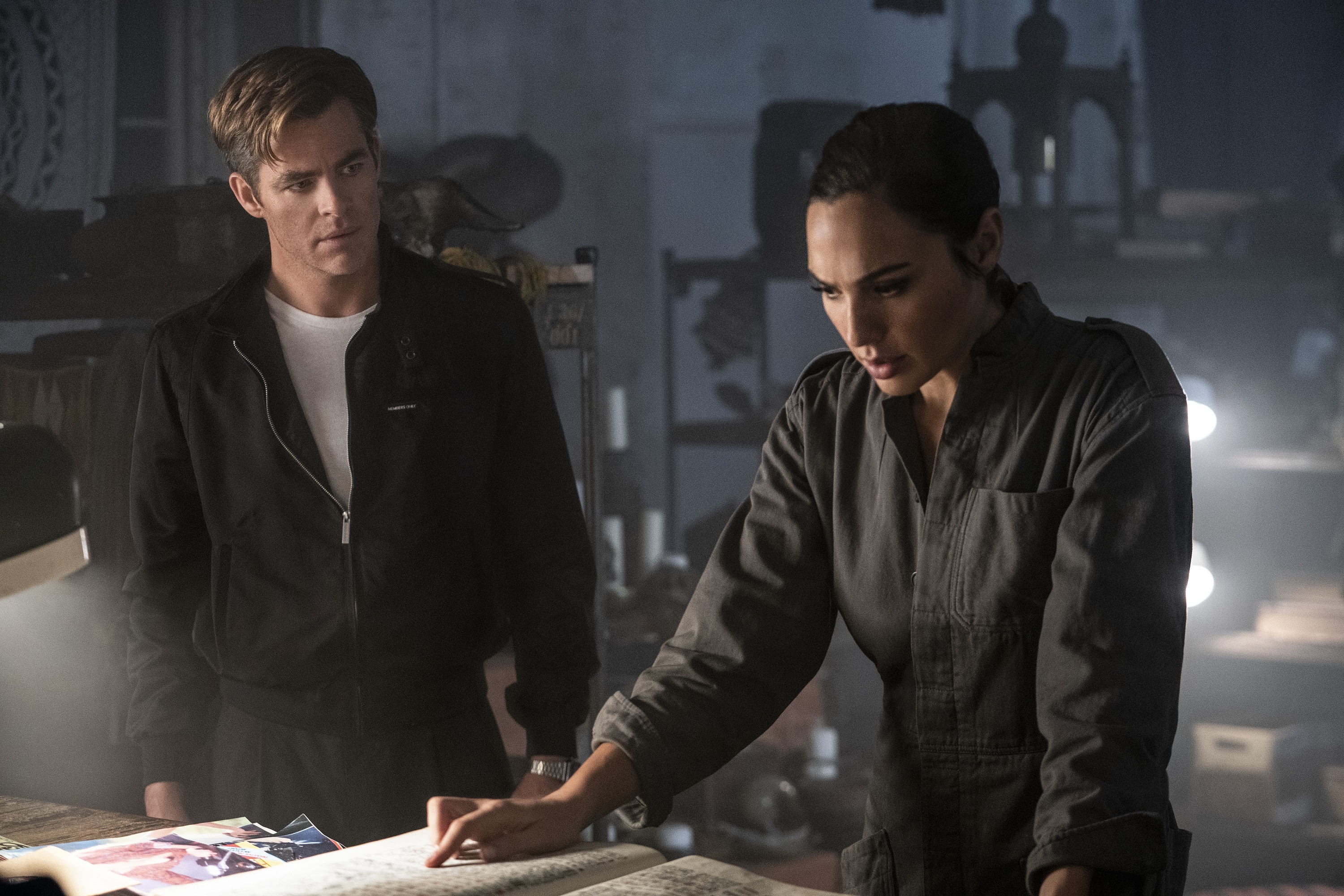