Over the course of its magnificent history, India has been led by some of the most notable leaders who have set a precedent for the future and served as an inspiration for all. One such leader in Indian history, who rallied a revolution and became a voice to reckon with, is Ek Mahanayak - Dr. B.R. Ambedkar. The founding father of the Indian constitution. A man who has etched a prominent place in millions of Indian hearts. A leader par excellence, whose legacy is unparalleled. As the nation remembers Babasaheb on his death anniversary, artists from &TV’s Ek Mahanayak Dr. B. R. Ambedkar - Bhimabai (Neha Joshi), Ramji Sakpal (Jagannath Nivangune), and Meerabai (Falguni Dave) share their life lessons from Babasaheb.

Jagannath Nivangune (Ramji Sakpal) shares, “Being a father to two daughters, I resonate a lot with his teachings on women empowerment and education. I do believe an educated woman is the key to success for a nation. Quoting one of his famous quotes, ‘I measure the progress of a community by the degree of progress which women have achieved.” Babasaheb used education as his tool to the forefront of the cause of liberty, equality, and fraternity. He firmly believed that the only way society can progress is through empowering women. He, therefore, strongly endorsed women’s right to high education and employment.” 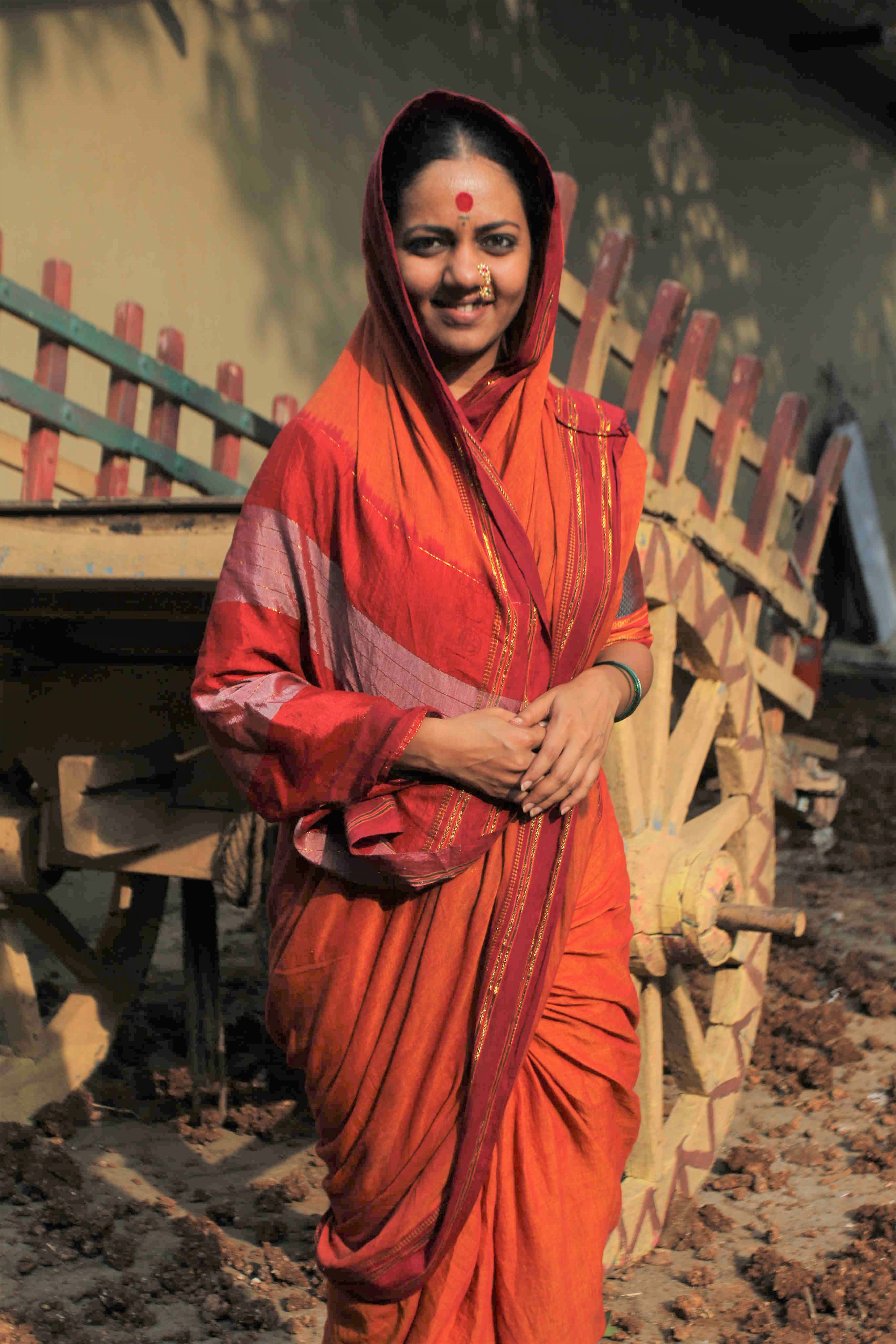 Neha Joshi (Bhimabai) shares, “Babasaheb was considered the symbol of knowledge and was one of the best lawyers of his times. He was the First Law Minister of India and Chairman of the Drafting Committee of the Constitution of India because of his vast knowledge of the law. He always believed that knowledge is free and limitless. Babasaheb was a master in 64 subjects and knew nine languages. His quest for knowledge always inspired me, and I do believe knowledge is one of the core tools to personal growth. I have a habit of reading as it opens up your mind to a vast number of possibilities as well as knowledge of the world.” 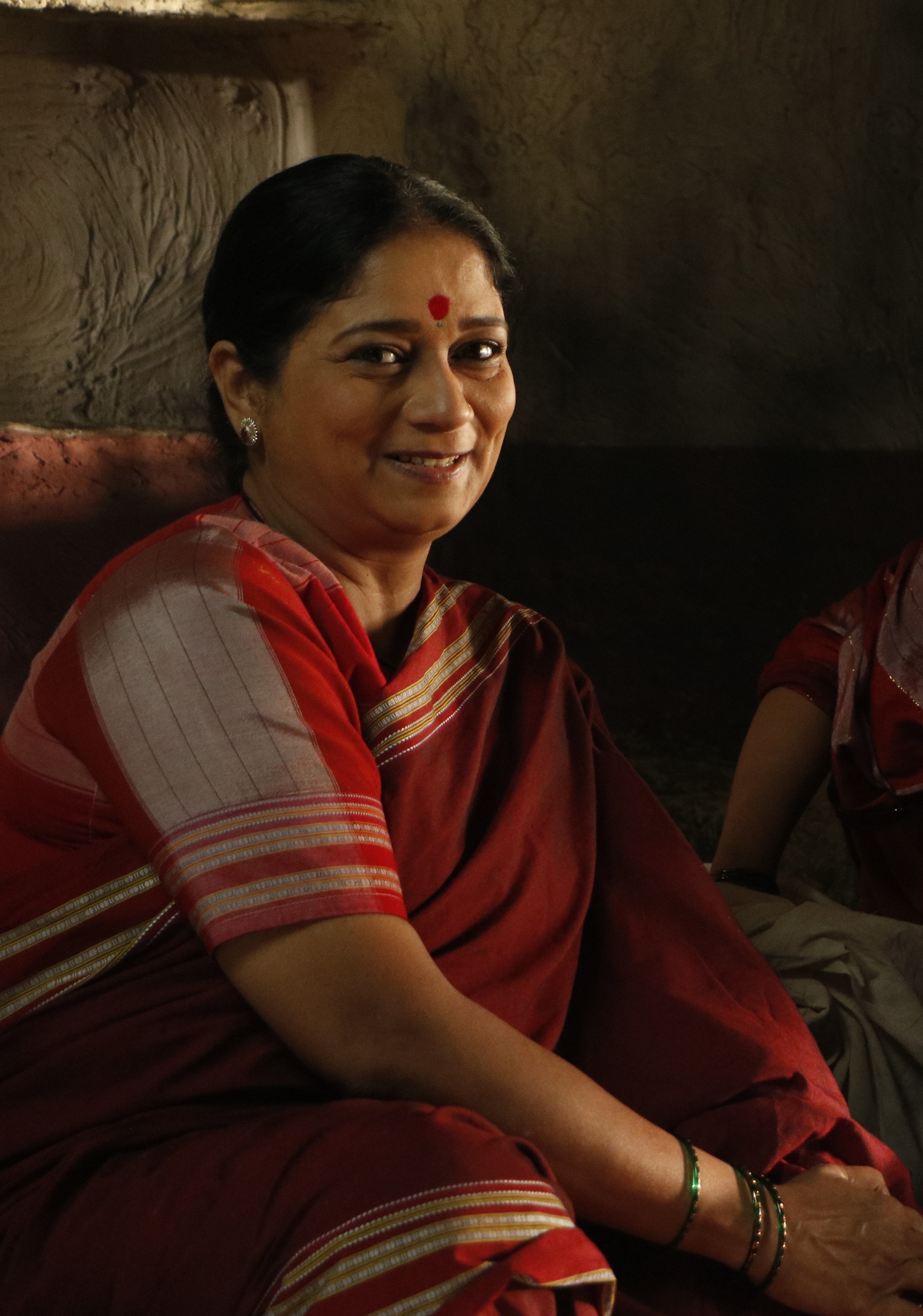 Falguni Dave (Meerabai) shares, “I have been working in this industry for the past 30 years and have seen people take shortcuts to get to the top. While it may lead to success but is only short-lived and does not work long term. Babasaheb always said that ‘There are no shortcuts to success. Hard-work, dedication, and determination are core elements to achieve it’. This learning has always stayed with me, and I have always strived to work harder, work upon myself, and what I am today, I owe a lot to his teachings.”

Babasaheb was and continues to be an inspiration to many. On this 64th death anniversary, let us all salute and remember the greatest leader of our times and cherish his teachings.