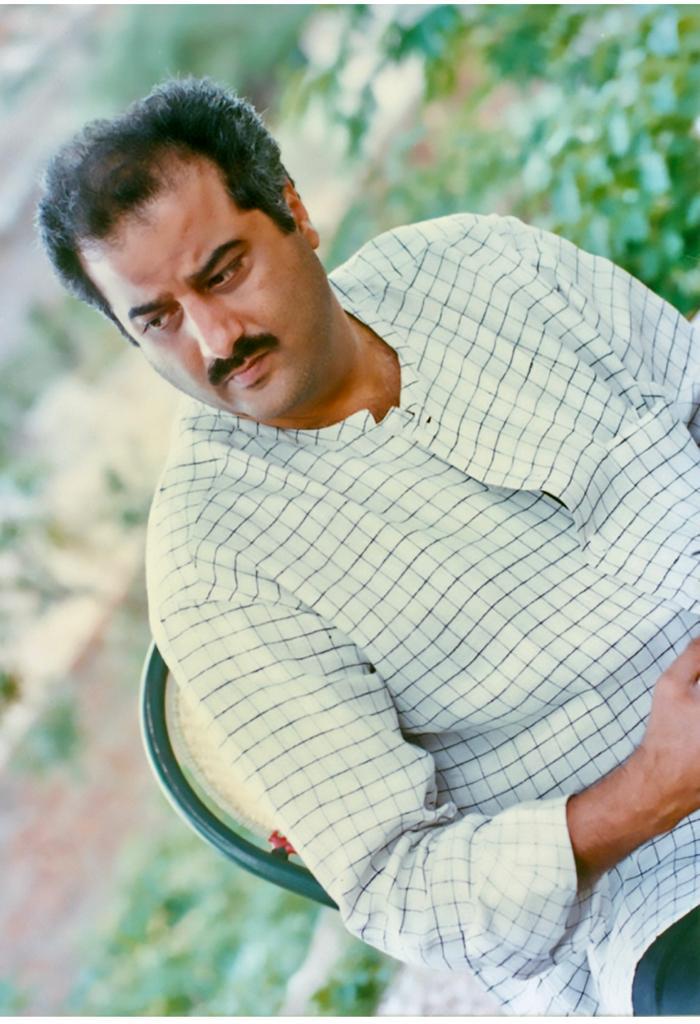 Why Raj Khosla isn’t quoted more often amongst the most praiseworthy filmmakers of our country, asks Boney Kapoor

I have had the honor of interacting, working with, and watching the work of some of the greatest directors of the film industry. When we think of the era of 50s, 60s, 70s & 80s an era which many youngsters of today wouldn’t really know about, some of the most notable names like V. Shantaram, Mehboob Khan, Raj Kapoor, Guru Dutt, Bimal Roy, K. Asif, BR Chopra, Vijay Anand, Hrishikesh Mukerjee, Nasir Hussain, Shakti Samanta, Yash Chopra, Manmohan Desai, Ramesh Sippy & Subhash Ghai still continue to enthral and inspire us.

However, I have noticed that one of the names that somehow misses this august list in most articles and discussions is that of of the ever-versatile and talented Raj Khosla.

Just one look at his filmography and one is awestruck by the depth and richness in storytelling that Raj Khosla had. His early work with Dev Anand a thriller ‘CID’ was a breakthrough in that genre followed by ‘Kaala Paani’. These films became huge hits because they expressed the real dichotomy of ethics and poverty that the common man faced post-partition. From films with such human insight, it’s rare to see someone also master a completely different genre, be it suspense thrillers, films like ‘Woh Kaun Thi’, ‘Mera Saaya’. 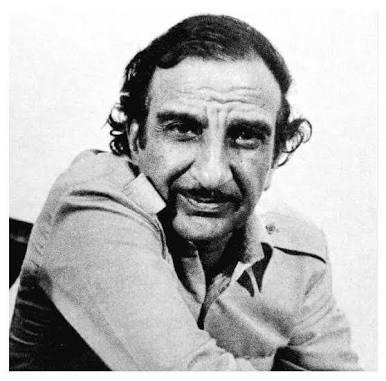 'Do Raaste' a family drama that dealt with the elder step brother’s selfless commitment towards his foster family at the cost of neglecting his immediate family. He Produced ‘ Do Chor ‘ a breezy film with both the male & female lead playing thieves Conmanship was the main plot.

His ‘Dostana’ was a story of two friends in a love triangle, a crisp script by Salim Javed ‘Dostana’ had superb music and was a huge hit And who can forget this gem of a film ‘Main Tulsi Tere Aangan Ki’ a very strong subject in which, a mother treats her stepson with dignity out of respect for her late husband. She saves him from being ridiculed by society as an illegitimate bastard son.

It baffles me why Raj Khosla isn’t quoted more often amongst the most praiseworthy filmmakers of our country. For any young filmmaker who wants to learn more about cinema, you cannot get a better textbook than the films of this versatile filmmaker Raj Khosla who made blockbuster films across different genres.