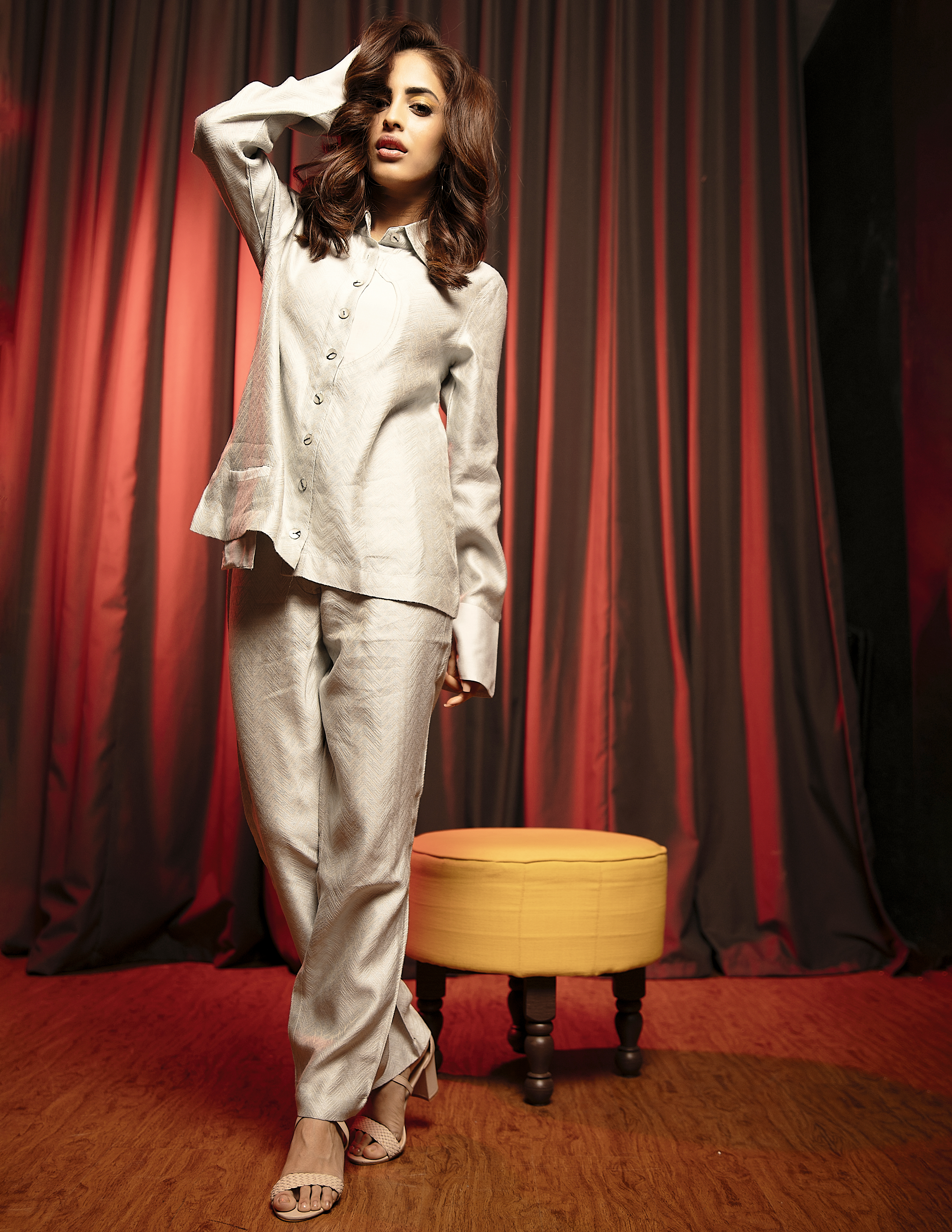 Priya Banerjee is excited to play the antagonist in Tamannaah Bhatia's upcoming Telugu web show 8 hours
Priya Banerjee has been making heads turn for quite some time now. Just a few days ago, the actress left everyone speechless with her first look from the much-awaited upcoming web series Twisted 3. Well, not only Twisted season but Priya has made a mark in the OTT platform with several shows including Baarish, Bekaaboo, Hello Mini, and Bhanwar. Now, Priya is all set to make heads turn again, with another 'big' web show, this time down South.
The talented actress has revealed and confirmed that she will be showing a 'different' avatar in an upcoming Telugu web series, starring Tamannaah Bhatia, titled '8 hours'. Yes, Priya is a part of Tamannaah's upcoming Telugu web series '8 hours' and will play an 'antagonist' for the first time. The web show will be released on AHA (renowned Telugu platform) and will be otherwise a 'bad girl.' 8 hours, is a thriller web series, wherein Priya will essay a dark shade character for the very first time onscreen.
Sharing her excitement for a new role, Priya said, 'I am really excited. I think I have said this before twisted also, that it has a grey shade, and I have always been keen on playing such character.' The beautiful actress likes experimenting with her characters and loves exploring. 'As an actor, I don't like playing boring characters. I need my roles to be a little challenging, otherwise playing a pretty girl next door always is not that interesting. So, for me to play all these characters, be it twisted or, any other is very different from anything I have done. Moreover, I am very excited like it is in a different language, and there is so much to do with the character.'
Well, it would be intriguing to see Priya in a grey shade role opposite Tamannaah Bhatia. More details about the web show '8 hours' is yet to be revealed.