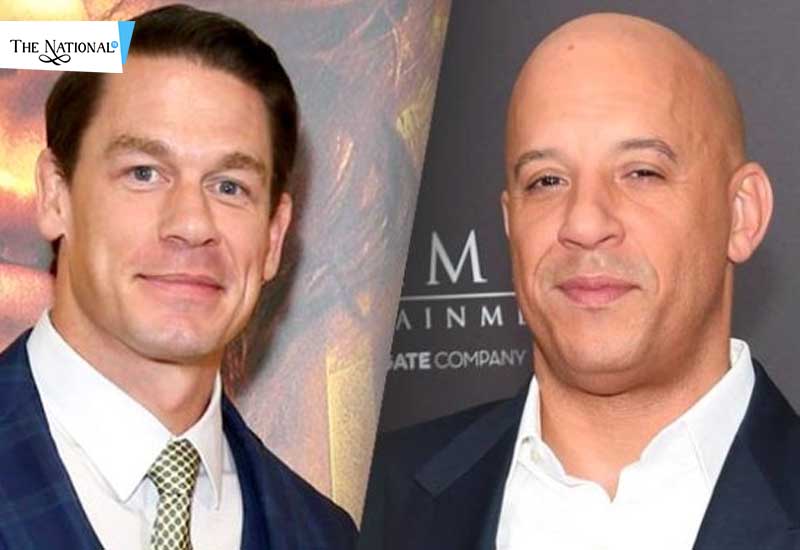 John Cena took to twitter and announced the news to his fans that he has joined the franchise and will be starting against veterans vin diesel and Michelle Rodriguez, both of whom are reprising their roles as Dominic Toretto and Letty Ortiz.

WWE wrestler turned actor John Cena is the latest addition to the cast of fast and furious. for nearly 20 years this franchise has entertaining fans and created some of the biggest cinematic moments in history.

Details are kept secret and would e released soon. Fast and furious will be set for may 2020 release