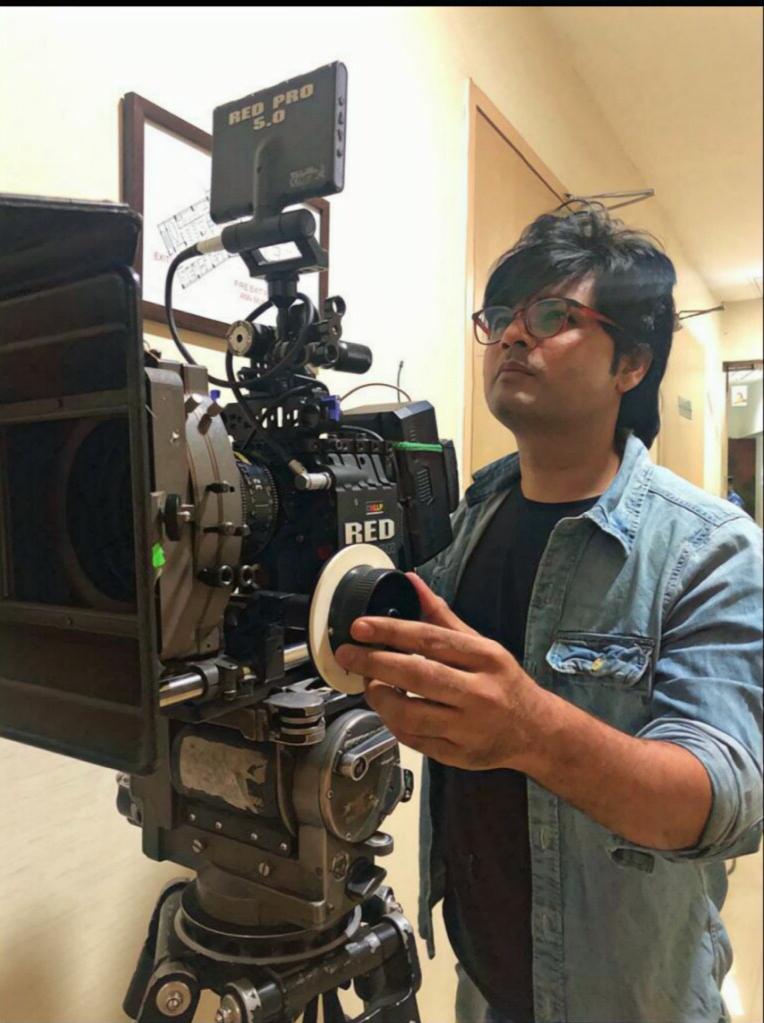 OTT platform’s created a space and environment where talent from small towns and suburban Indians can showcase their talent and earn the accolades and appreciation they deserve. One such talented creative powerhouse is director Vijay Bute.

Vijay Bute is a very well known name in the digital space. He has crafted his own space and name with sheer dedication towards craft and quality work. When the world was struggling during the lockdown, the filmmaker rose to fame with back to the back shooting spree. He is the only filmmaker in Tinsel-town who actually shot for 15 different projects during the lockdown.

Vijay Bute hails from the small Town of Buldhana, Maharashtra. After his initial struggle, he rose to fame rather quickly, with hit music videos and web-series under his belt. Now he is all geared up with the second installment of the Kamini series.

Talking about the series, Vijay said, “I am excited about the second season, as our first season was incredibly successful. Fans are eagerly waiting for the second season. Kamini Return, will feature Gehna Vasisth and comedian-actor Rajkumar Kanojia. We are also excited about releasing our series with a new OTT streaming service, Balloons App. The series will release very soon. I cannot wait for fans to enjoy our hard-work”

Further adding Vijay praised the senior comedian star Kanojia. He said, “Working with Rajkumar Kanojia was great. He is also part of Salman Khan Starrer Radhe and Varun Dhawan starrer Coolie No 1. I had fun working with Kanojia.” Director Vijay Bute has created a niche for himself within a short span of time. He is one of the most sought-after and noted directors in the digital world. He is probably the only filmmaker whose most projects are trending currently in OTT platform.

Vijay has also lined-up an ensemble cast series, which features some of the biggest names in Bollywood.

Sharing a sneak-peek into the forthcoming mega-series, Bute said, “We’re working on something big. It is a massive undertaking featuring some of the leading names in Bollywood. All the preparations are in order, we will make the official announcement really soon.” 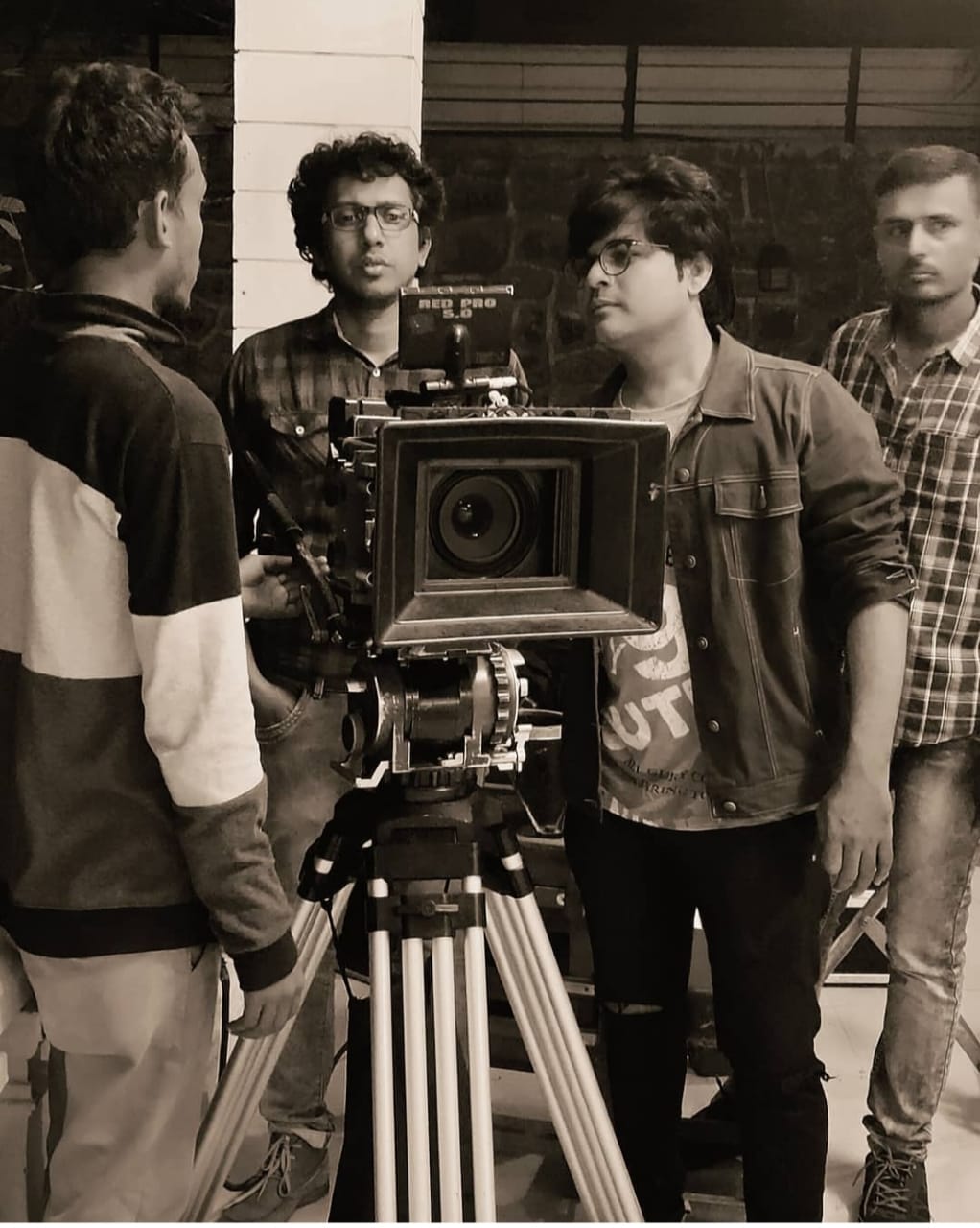