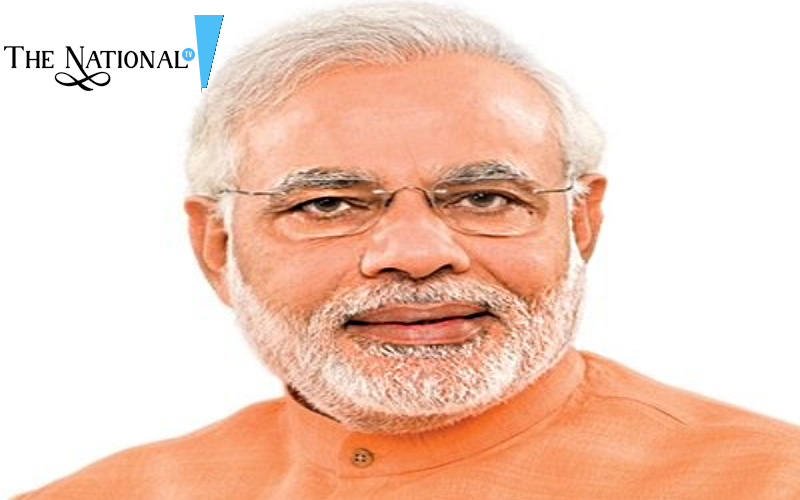 PM Modi's BJP will again get a majority on its own by winning 294 seats, which is better than the 282 seats it had won in the last 2014 elections. In tweet, the PM Modi said the country will grow and prosper together."India wins yet again," he added. सबका साथ + सबका विकास + सबका विश्वास = विजयी भारत Together we grow. Together we prosper.

Together we will build a strong and inclusive India. India wins yet again! #VijayiBharat The BJP-led NDA is ahead in 345 seats, leads show, while the Congress-led UPA is leading in 91 seats. In 2014, the NDA had won 336. It was the first time in more than three decades that a single party won majority on its own. Mr Shah tweeted- This victory is India's victory.