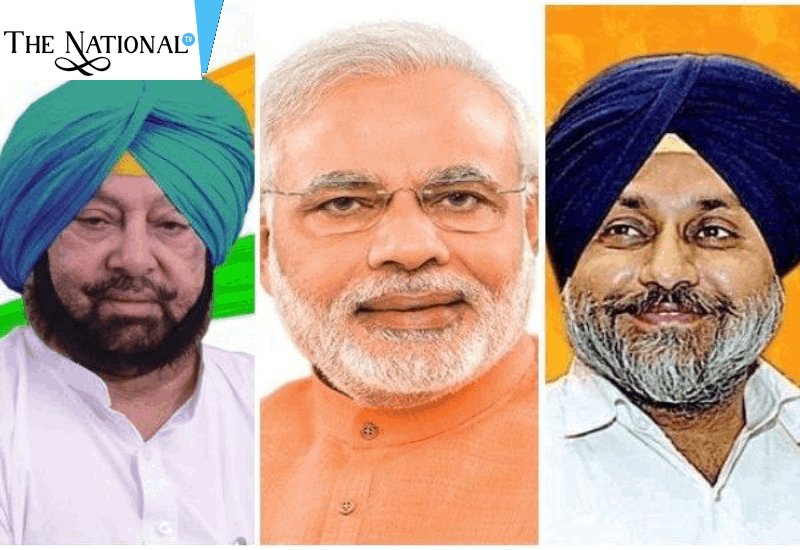 Punjab is opposing the Modi wave in the rest of the country,which suffers the most whenever there is any war or even the possibility of a war with Pakistan. Chief Minister Capt Amarinder Singh is considered a strong leader in his own right and not a stooge of the central Congress leadership. In the 2014 Congress had won just three seats, while the Akali Dal had bagged four, the BJP two, and the Aam Aadmi Party had opened its account with a handsome four-seat victory.

In the 2019 Congress leading on eight out of the 13 seats in the state. Interestingly, BJP maintained its hold on its two seats of Gurdaspur, where it fielded Sunny Deol and Hoshiarpur where its candidate, a former IAS officer Dr Som Prakash, is the front-runner. Reason behind the why Congress won Punjab

1.The state that sends a large number of its youths to the armed forces has been paying a heavy price for it. Four of the Pulwama martyrs were from Punjab. A soldier who took part in the surgical strikes in 2016 came home in a body bag last year.