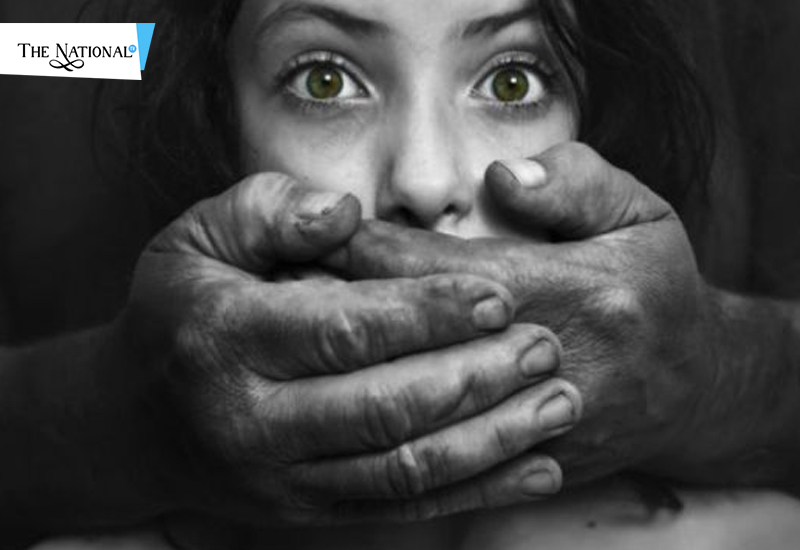 A report has released by US state department , Trafficking In Person(TIP) report, India again to be placed in Tier 2 on the 1-3 country trafficking and it indicated to that need a more action against trafficking.

In this report , 77% cases were founded that in which trafficking was occurring by same countryman, rather then other country’s citizen. India remain in Tier 2, the country does not fully comply with an Trafficking and Violence Protection Act’s (TVPA) minimum standards.

The Trafficking In Person report is an annual report, issued by the US state Department’s of office to Monitor and Combat Trafficking in persons. Its ranks based on government’s sensate efforts to combat human trafficking. The report devides nations into tier based on their compliance.