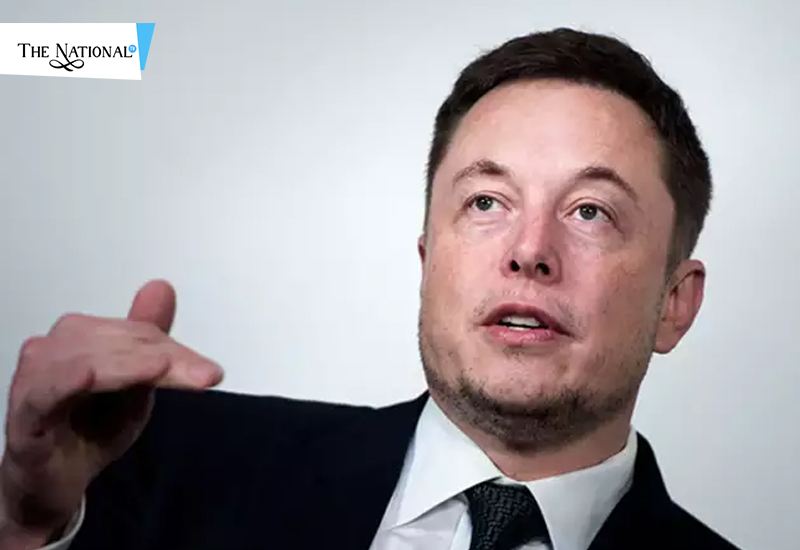 CEO suggests a "population bomb" that would lead to collapse in the human population in coming decades and the effects will be seen by everyone till 2050.

Replying to that tweet on Friday Musk said that : “Actual problem will be an ageing and declining the world population by 2050, *not* overpopulation." He further addtionally wrote that "Yea of course the demographics, stratified by age, will appear like an upside down pyramid with lots of aged persons and fewer youthful,” the multi-billionaire entrepreneur.