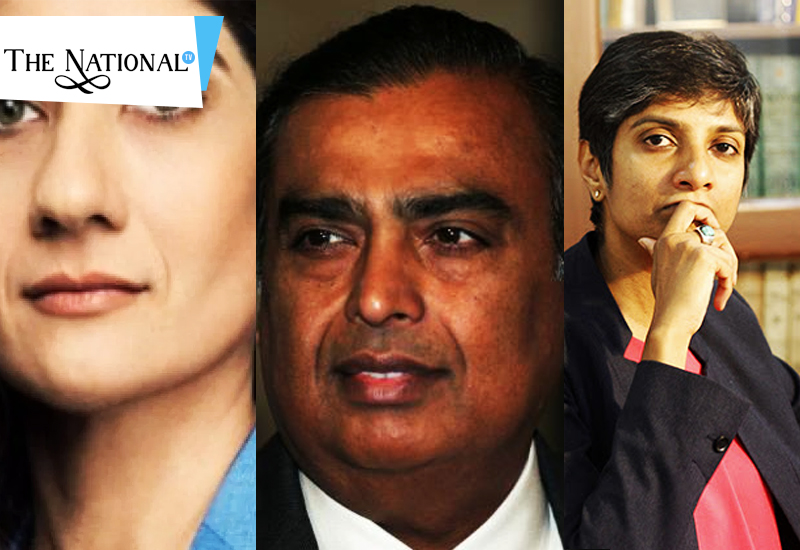 Mukesh Ambani: He is Chairman and largest shareholder of Reliance Industries Limited (RIL), a Fortune Global 500 company. It is most valuable Indian company in terms of its market value.

It is list of 100 most influential people in world released annually by US-based ‘Time’ news magazine. It was first published in 1999. Its entrants are recognized for changing world, regardless of consequences of their actions. The list has now become highly publicized event, as appearance on list is seen as global honor.