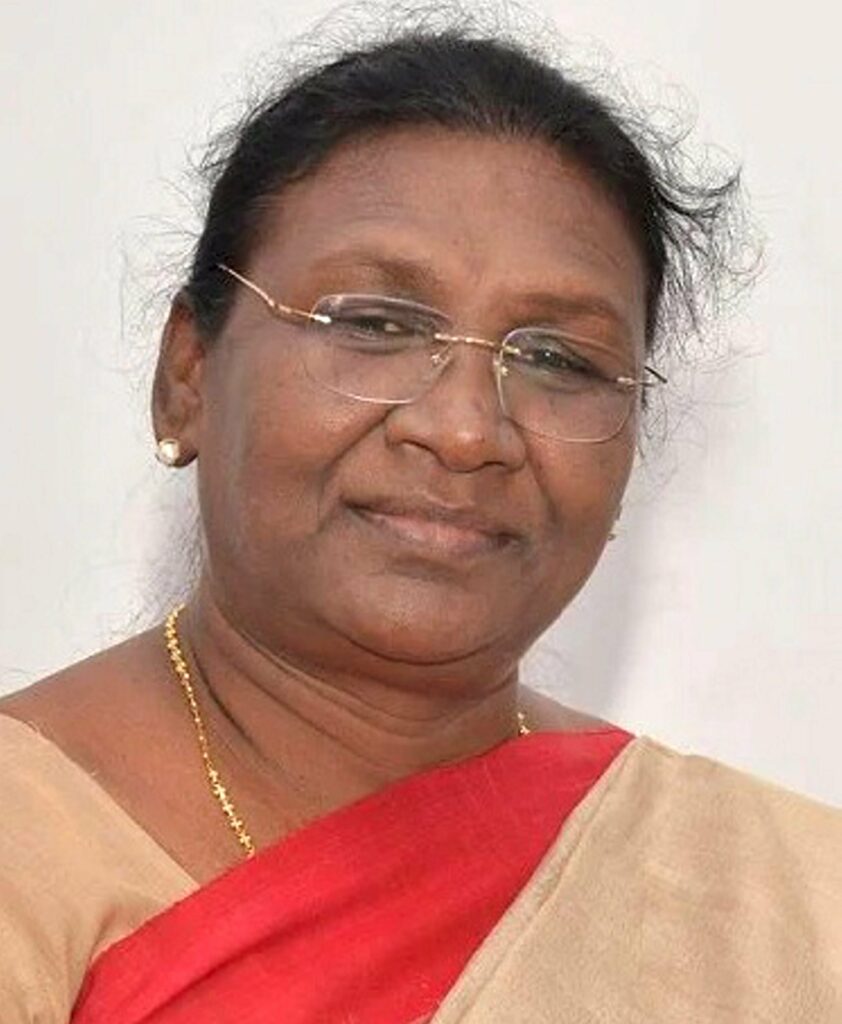 She is an Indian Politician and a member of the BJP - Bharatiya Janata Party.
She served as the ninth governor of Jharkand from 2015 - 2021.
She is also a presidential candidate for the National Democratic Alliance in the 2022 election.

The Birth Place of Draupadi Murmu is in Odisha.
She was born on 20 June 1958 and is an Indian politician who is the President-elect of India.

Draupadi Murmu married Shyam Charan Murmu, a banker, who died in 2014.
The couple had two sons, both of whom are dead, and a daughter.
She lost her husband and two sons in 4 years.
Spiritually Murmu has been associated with the Brahma Kumaris.