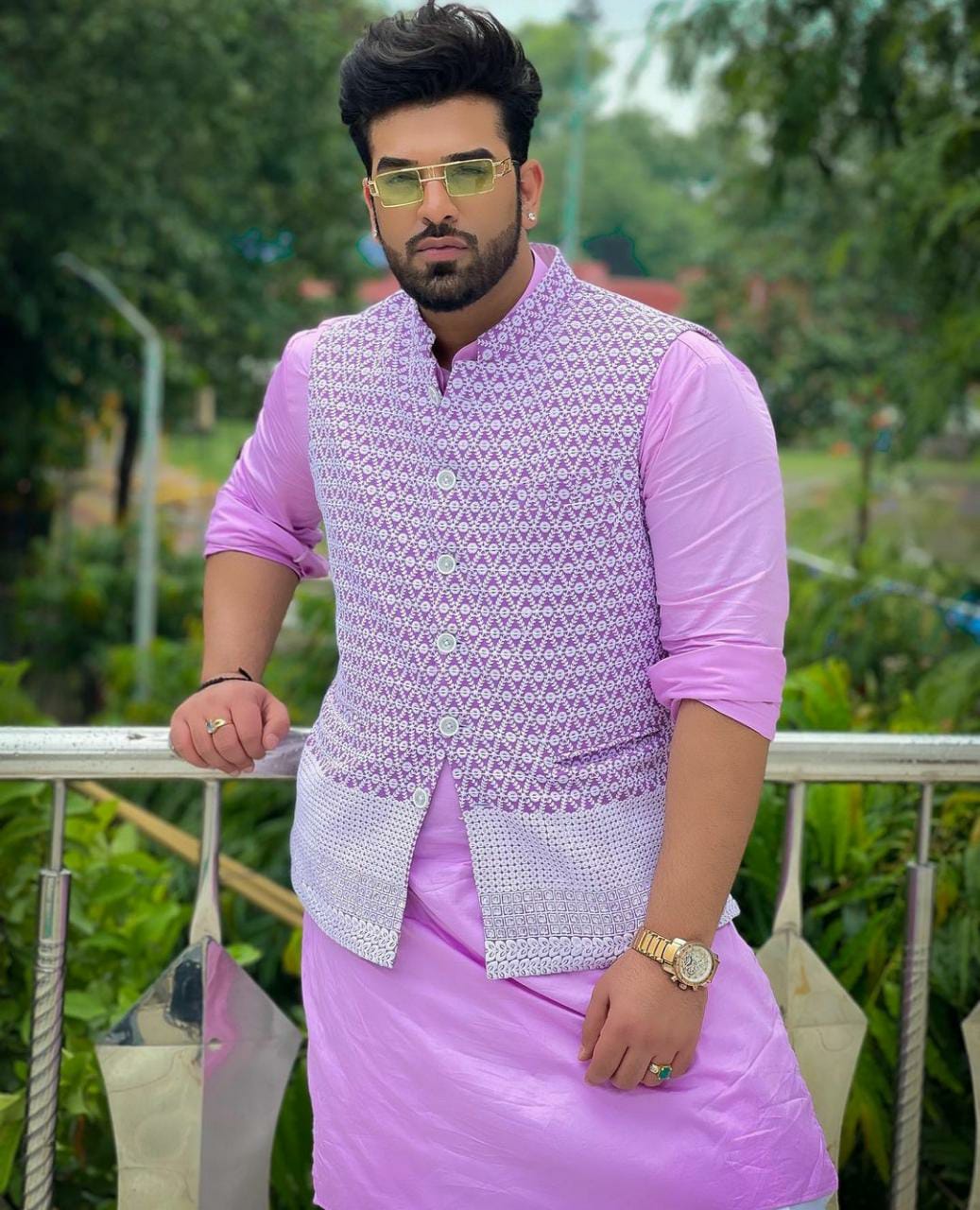 Paras Chhabra successfully garnered love and fame post Bigg Boss 13. The actor walked out of the show on the 140th day got incessant stardom post the season ended. Paras who is a Punjabi talks about the festival of Lohri and shares his childhood memories associated with the same.
Paras says "I am in Chandigarh right now and yesterday we lit the Lohri bonfire and I and family members worshipped it. We then danced our hearts out till late in the night. We had prepared all our traditional Lohri special delicacies and savored them together. My best memory associated with Lohri is from my childhood when we used to assimilate along with our entire family"
He furthermore added "First Lohri celebrations in the Family brings in a lot of grandeur than the usual ones. So whenever a newlywed couple or a newborn comes to the family, the Lohri celebrations are grand, with our entire family dancing to the Dhol, good food, and traditional delicacies such as Gajjak, Rewri, Jaggery, etc. In such first Lohri celebrations, we along with our entire family used to dance in the yard all night long"
He concluded by saying "Celebrating Lohri reminds him of all those memories and brings back to life. The festival is full of positivity and enlightenment"
Tags: paras chhabra BigBoss Lohri