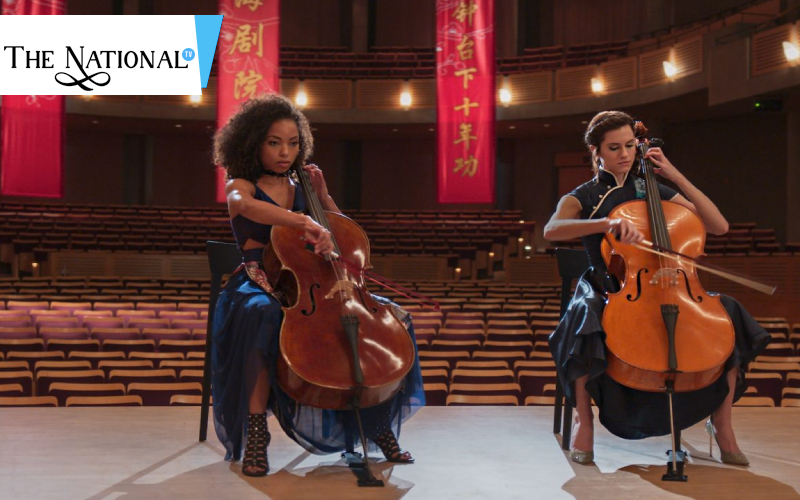 The Perfection which is the most bold horror movie ever by Netflix seems to be garnering a lot of positive reaction. The protagonists, a pair of musical prodigies are played by Allison Williams and Logan Browning. Both the actresses had to convincingly learn to play the cello in about two months. "At the time, I was shooting five days a week on ['A Series of Unfortunate Events'], so it was lots of early morning cello," said Williams. I felt so bad for my neighbors.

When I moved out of the apartment, I almost wanted to give them baskets or something, like, 'I'm so sorry for all of the 2 a.m. cello you had to listen to.' " In the movie, Allison plays a virtuoso with a tragic past named Charlotte. She further meets Lizzie, played by Browning, and the duos relationship is led down a path full of twists and turns. The movie is said to be the most unexpected one with plethora of unpredictable scenes time and again.

The movie is packed with vivacious plot twists which has made it critically acclaimed. The director Richard Shepard said he even wrote Charlottes character keeping Allison in mind. The 31-year-old actress said she was beyond stoked to read the script and thought it was an impeccable movie with its potential of keeping audiences at the edge of their seats. This is Williams’ second consecutive horror film. The first being her notorious role in Jordan Peele's Oscar-nominated "Get Out."