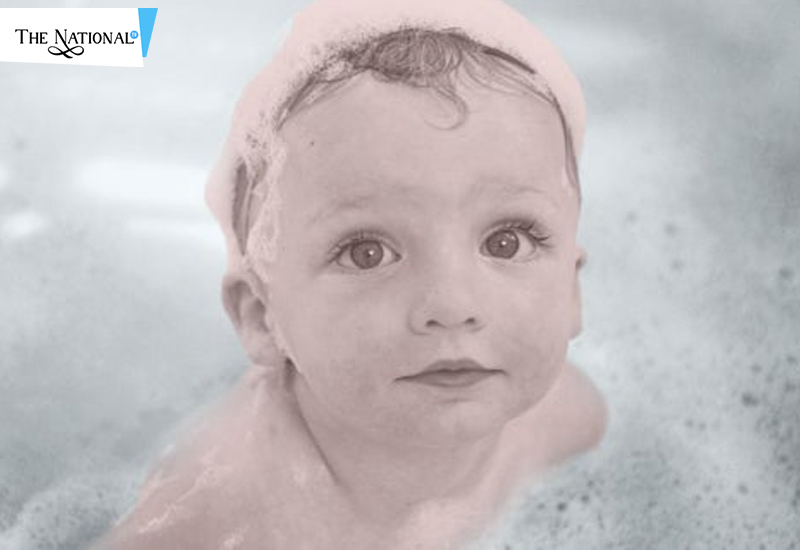 Avni Sonawane a 18-year-old baby drowned in a bath tub at her home in Virar. When her mother went out to dispose the garbage and her father was at work.Police registered it as an accidental case.The baby was rushed to the hospital where she was declared as dead. Avni was playing in her second floor flat in afternoon.

When her mother Jayshree Sonawane returned home by disposing garbage she found Avni's head in the bath tub filled with water. She says that Avni must have walked towards tub while playing and must have been drown in the tub. According to the police's report tub was filled with water for Avni to bath. Police said that they will wait for autopsy report and will find out the actual reason behind the cause of death.