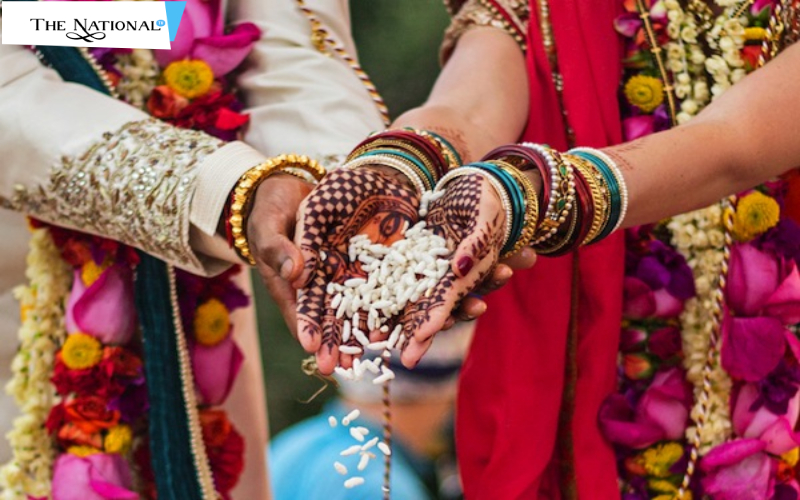 Whereas the woman sits on the left side of the husband during major religious functions. Which side does the wife sit at the time of sindurdan It is said in Sanskar Ganapati that the wife should remain on the left side while sinduradan while eating, sleeping, and serving. At the same time, there is a belief that a wife should remain on the left side while doing earthly tasks i.e. deeds which are cosmic, like blessings and spreading the feet of a Brahmin. While the wife should sit to the right of the husband while performing Kanyadaan, marriage, Yajna Karma, Puja, or any religious work. What is right-left rotation?

Lord Shiva was also called Ardhanarishwar because the woman was born from his left part. This form of God is the message that a man is incomplete without a woman and a woman is without a man. Lord Shiva gets angry According to Shivpuran, when Lord Shriram was exiled for 14 years, Goddess Sati had taken the form of Mother Sita, but Lord Ram recognized Mother Sati. But Lord Shiva gets angry when Goddess Sati Kailash returns. He says that it is an insult to test my deity. With this, you too have lost your right to be a Vamangi.