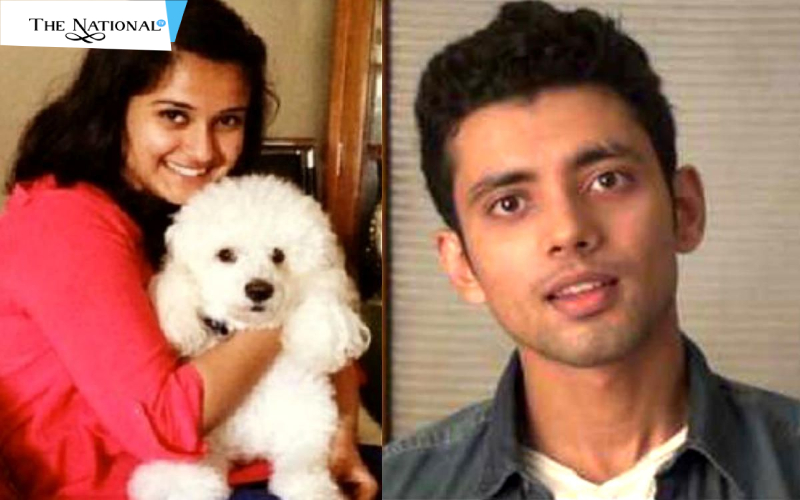 Who is Rohan Rai? How Was He Related With Disha Salian?

Introduction - Rohan Rai is a popular Indian actor, musician, television personality, social media influencer, and entrepreneur. He was engaged with Disha Salian, a celebrity manager. Rohit Rai was born on September 15, 1990. Due to popular in acting, he entered the entertainment industry in 2017.

Career - He started a career with the serial “Piyaa Albela” and played the character of Anuj Satish Gupta. He was also a model and also worked in several commercial advertisements such as Coca-cola, Shampoo, Center fresh mint, and many more.  Rohan also worked with several famous celebrities such as Shirley Setia, Tapsee Pannu, and many more in advertisements. Due to great talent in acting, Rohan has also selected for the role of Shiva in the first Zee 5 web series that name is “Bombers”. He also worked with several popular clothing brands as a model. He is also a good Tabla player and musician.

Personal information - Rohan was also the fiancé of Disha Salian. The relationship between Disha and Rohan is for six years. Before death, Disha shifted in the flat of Rohan in Malad Mumbai. As per sources, both Disha and Rohan decided to get married after the lockdown due to coronavirus in India. But unfortunately, Disha was dead on June 9, 2020, before the death of Sushant Singh Rajput.

Investigation in Disha’s death - During the investigation, Mumbai Police have registered cases of accidental death in Disha's death case. Disha was also a former manager of Sushant Singh Rajput. As per sources, Disha was jumped from. 14th floor from the apartment of Rohan Rai on June 9, 2020. In this case, the police investigate that it was an accidental death or suicide. During the investigation, police have also interrogated the friends of Disha who are at the party.

According to the investigation, Disha had a party in a Rohan's flat with her several friends. The reason for the death of Disha is not known. But as per friends, Disha was suffered from depression for several days. As per sources, the parents of Disha is not happy with this relationship. As per Rohan’s close friends, Rohan may be responsible for Disha’s death.   After five days of Disha’s death, Sushant Singh Rajput was also committed suicide due to mysterious conditions. But there is no suicide note in the room where Sushant was dead The CBI also investigates that is their link between the suicides of Disha Salian and Sushant Singh Rajput.