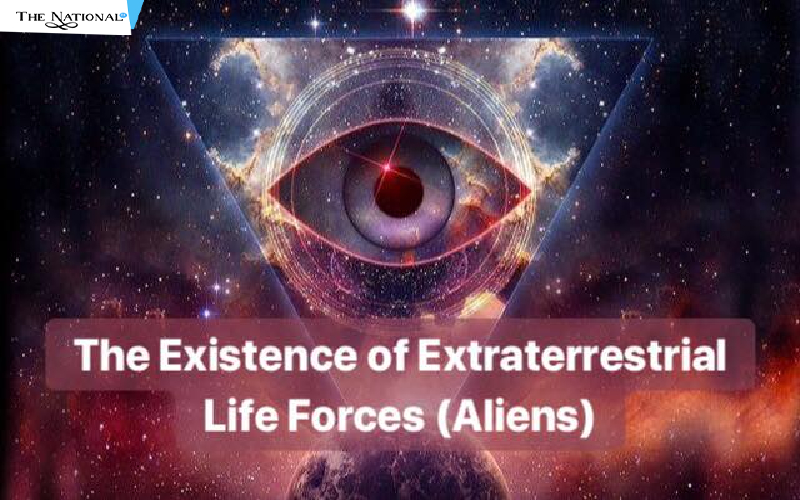 Some say it’s obvious we’re not alone, others scorn the very idea and still, others yet will hauntingly report their own experiences of alien probings following their casual night-time stroll through the fields of small-town America. But with everything from increasingly bizarre reportings from increasingly credible sources, to basic mathematical probability suggesting the likelihood of alien life, these days, skepticism is harder won. Whatever your opinions, you may well find that the following examples have some impact on them.

4. 2001, More rigorous calculations connected to the 1960s “Drake equation” suggests that our galaxy may contain hundreds of thousands of life-bearing planets

5. 2001, The red tinge of Jupiter’s moon Europa proposed to be due to frozen bits of bacteria, which also helps explain the mysterious infrared signal it gives off.

6. 2002, Russian scientists argue that a mysterious radiation-proof species of microbe may have evolved on Mars.

7. 2002, Chemical hints of life are found in old data from Venus probes and landers. Could microbes exist in Venusian clouds?

8. 2003, Sulphur traces on Jupiter’s moon Europa may be the waste products of underground bacterial colonies.

9. 2004, Methane in the Martian atmosphere hints at microbial metabolism.

10. 2004, A mysterious radio signal is received by the SETI project on three occasions – from the same region of space. The unsolved sightings are the other major evidence that makes aliens more real.

There are more registered sightings of UFOs than there is the word count here to deal with them and the majority of the time, there’s a thorough debunking accompanying them. But throughout history, there has been a number that has been harder to explain away, from the 1853 sighting by a number of students and professors at the Tennessee College campus, to the oft-quoted Stephenville Lights case from 2008, with over 200 witnesses spotting the UFO including three policemen who remained anonymous.