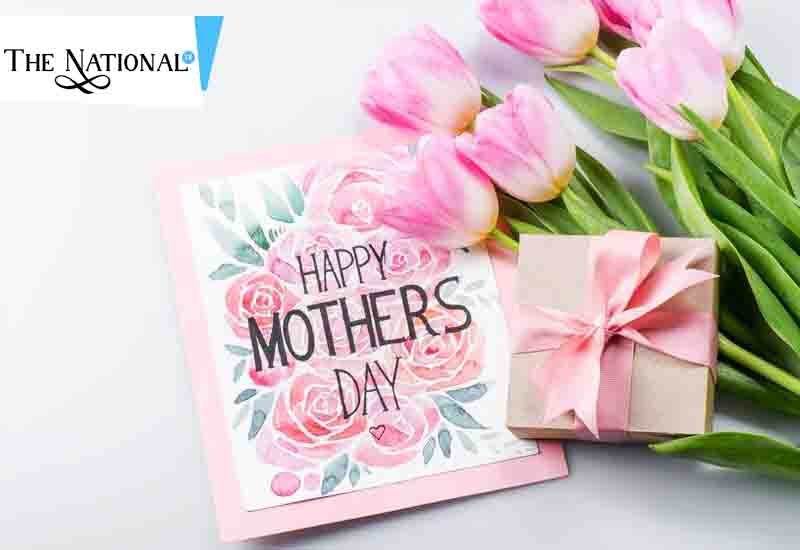 The Mothers day which is celebrated on second Sunday of May every year was started as a day to honor all Mothers. The day was founded by Anna Maria Jarvis in order to honor her mother Ann Reeves Jarvis and all Mothers as her Mother believed “the one who has offered more to you than anyone in this world”. The First Mother’s day was celebrated in the year 1908 in United States. But day

Ann Maria Reeves Jarvis was a strong woman who wanted to bring about few things in the community since she was able raise only four children out thirteen to adulthood. Her Nine children died without seeing their adulthood due to many diseases. While she was pregnant with her sixth child, Jarvis began Mother’s Day Work club in many towns. Women from other areas joined the club and helped in combating childhood diseases and improving unsanitary conditions. They raised funds to support mother’s with medicine and used their connections with doctors in educating people on how prevent diseases.

After the American civil war break out the club altered their mission in tending the wounds of union soldiers of both sides. Jarvis and her club members nursed even soldiers who were suffered from diseases. After the civil war got over, they planned a “Mothers Friendship Day” in order to eliminate post war strife. Even after war was over Jarvis continued her social activist work. She was a popular speaker. She was living with his husband until died in 1902. In her last days, she lived with her four surviving children. She died due to heart problem on May 8, 1905.

Her daughter Anna Maria Jarvis who loved her very much and inspired by her prayer in Sunday school once wanted to start a movement honor all Mother on “Mother’s day”.

“I hope and pray that someone, sometime, will found a memorial Mother’s day commemorating her for the matchless service she renders to humanity in every field of life. She is entitled to it.”

Later she did succeed in founding the Mother’s Day. On the following years she resented on founding Mother’s Day because people started commercializing the Mother’s day to sell Gift Cards and Gifts. She wanted to honor her Mother and all Mothers according to her Mother’s belief. She believed that the industries misinterpreted and exploited the Day so she fought against them. She regretted this and expressed this not her intentions. When she died in a sanatorium, her medical bills were paid by floral and gift card industries.

Try to Gift Your MOM a Gift Full of Love

No need to be pricey, trendy, Flashy, not even a thing

Just show her you Love and Honor Her

With a Simple Smile say, “I Love You MOM.”