Mukesh Ambani, Indian business tycoon and the owner of the Reliance group of industries, the richest man in India owns some of the worlds most exquisite entities.

https://twitter.com/LuxuriousImages/status/499524457283977216
Worlds most expensive residential property. Built at an approximate cost of $2 billion. Ambani’s residence is an intricate masterpiece. Built in the business capital of India, this massive luxurious residence is the resemblance of the royal and magnificent lifestyle of the Ambanis

https://www.instagram.com/p/Bx6iHyQAGpz/?utm_source=ig_web_copy_link
This IPL franchise was bought by the Reliance group of industries at a whopping $111 Million, making it the most expensive IPL Franchise. This Team has won 4 IPLs till date. 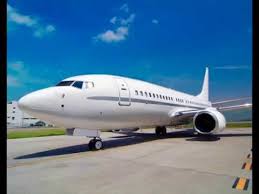 Mukesh Ambani Owns his personal Boeing jet, with a huge cabin space. It can carry 78 passengers. This private is worth $73 Million. 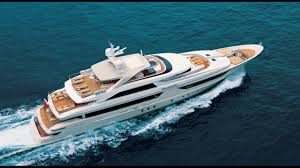 This Billionaire has the luxury in all means of travel. He owns his personal luxury Yacht. Worth $100 Million, with three decks, piano bar and dining area. 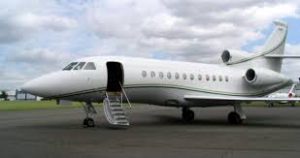 This Jet can carry almost 20 people and is worth $43 Million. 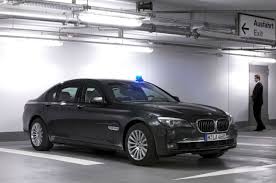 This the costliest car, in India owned by, of course, the Richest man of India. This best is not an ordinary car. Worth no less than Rs 8.5 Crore, is customized according to his proud owner. This car is equipped with a Z-category security system. Bulletproof windows and fireproof fuel tank are some of the features of this BMW. 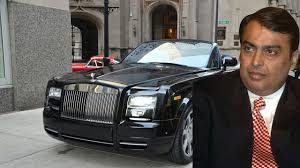 Another addition to this business giant’s car collection is this Rolls Royce. This beauty, worth Rs 8 Crore, jumps from 0 to 100 Kph in just 5.8 secs. 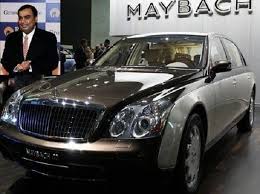 Can you believe this $1 million car is a gift to his wife?

A true showcase of how ridiculously rich this man is. This car has a top speed of 250Kph and jumps from 0 to 100kph in 5.4 secs which is crazy.

https://twitter.com/AjayKushwaha_/status/1127103639351250946
Apart from all the Luxurious entities, Mukesh Ambani invested a jaw-dropping, Rs150,000 Crore, in the Jio Telecom industry. India largest and cheapest user based 4G network which also the fastest growing network in India 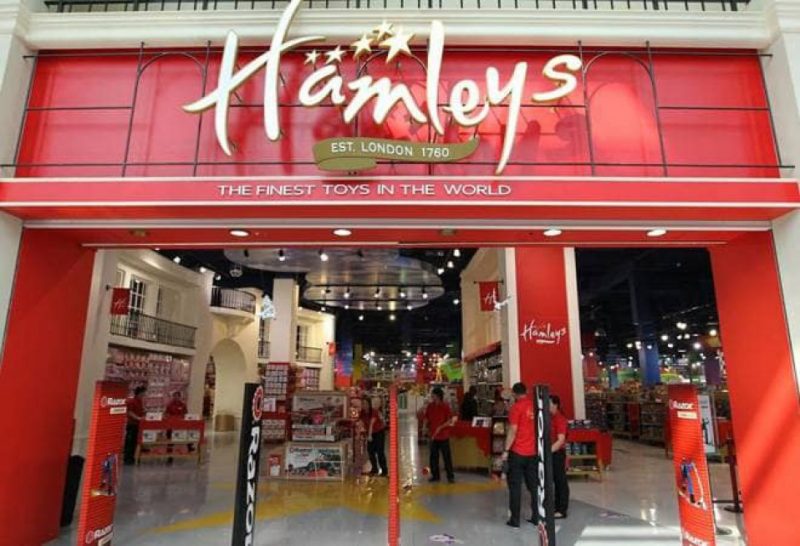 Last but absolutely not the least. Recently in April, the Reliance group of industries acquired the England based company "Hamleys." which is oldest Toy manufacturing company:  After this deal, Ambani’s were trolled, that her daughter Isha is expecting a child and this is just a baby shower gift to her. Whoooo, if even a percent of it is the truth, this man is crazily rich.