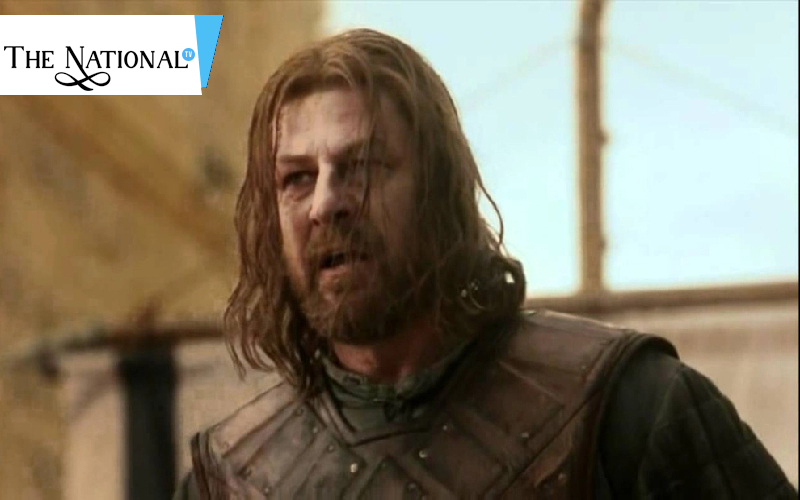 There is a lot of dark television these days. But Game of Thrones was a step up from everything else. It was the apogee of dark TV.

In this HBO show, we saw characters we loved dying in every single imaginable way. They were beheaded, dangled from ropes, they were stabbed in the eye, their throats were cut, burnt alive, and so on. Also, except for the last couple of seasons, it was mostly the nice characters who were dying. As if the writers wanted the remove whatever hope that was there in the show.

Despite how (read anticlimactically) they died, Jaime and Cersei’s deaths were two of the biggest the show has ever seen. The twins were the original villains of the show

He was a hero. He was a half-wit who did not know how to wield a sword, but he was a hero. Hodor’s backstory and subsequent death was so tragic and well-written that it nearly eclipsed the earlier deaths of characters that were far more fleshed-out. We had always seen him uttering Hodor and nothing else, and then we were told the reason.