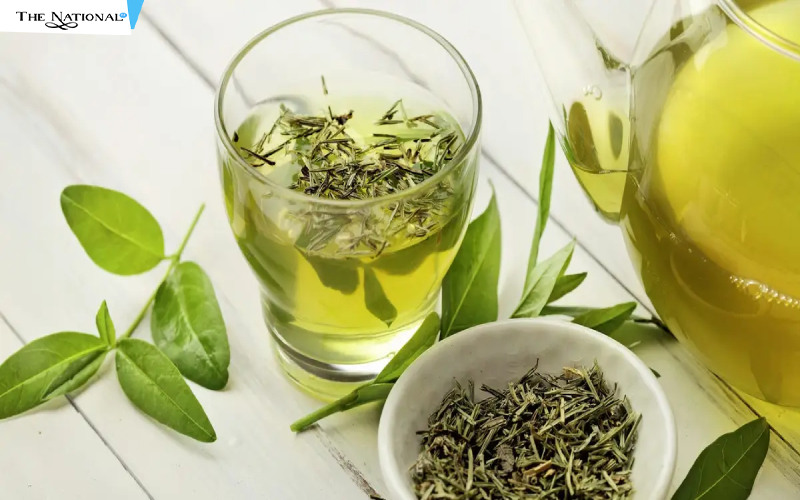 Green-tea is beneficial not only for the heart but also for the health of the mind. According to recent research by Northwestern University, the caffeine present in it hinders the production of 'adenosine'. Adenosine is an important neurotransmitter that determines when a person will feel lethargic or refreshed. Its excess has indicated signs of damage to the nervous system cells and Alzheimer's. According to Dr. Melinda Ring, who is involved in the research team, a compound named 'L-Thianine' is also found in plenty in Green-Tea. It has been found to be very effective in decreasing the level of the stress hormone 'cortisol' and increasing the secretion of the feel-good hormone 'serotonin'.

It has also been observed that caffeine and 'L-theanine' together can increase memory, reasoning, and concentration. Since caffeine levels are much lower than coffee in green tea, its intake also keeps away its side effects. Effective in lowering blood pressure, the ring also described Green-Tea as effective in reducing blood pressure. He cited an American study published in 2016 that found at least six cups of green-tea drinkers a week had a 33 percent lower risk of suffering from hypertension. Cholesterol will be controlled by researchers The green tea also contains abundant amounts of antioxidants called 'catechin'. It decreases the body's ability to absorb the cholesterol present in food. This is the reason that people who drink two cups of green tea a day reduce the risk of a heart attack.

Bones- Muscles will be strong. Green tea is also important for strengthening bones and muscles. While the flavonoids present in it keep away complaints of bone-muscle erosion, phytoestrogens do not allow tissue damage. They also have an important role in ensuring muscle development.