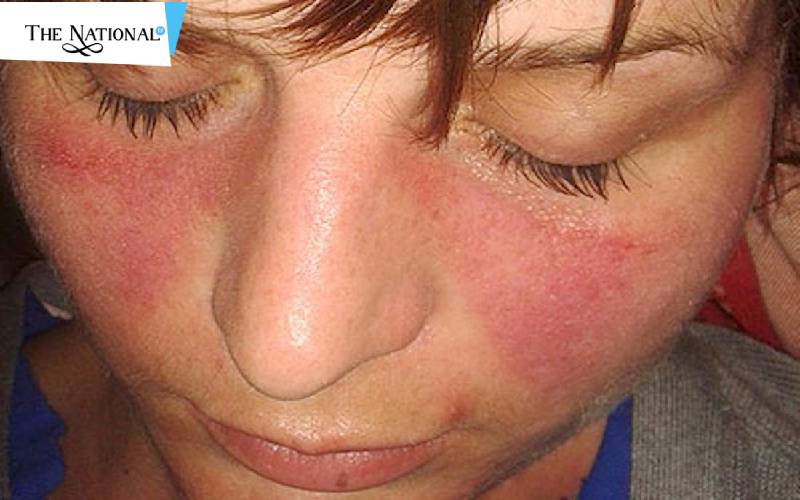 Some diseases appear asymptomatic. Let's look at the diseases that appear without symptoms and the effects they cause. Some people without these symptoms are exposed to corona. Similarly, some diseases appear without symptoms. The severity of the disease begins to appear only in the pre-final stage without being detected at an early stage. Intensive treatment can cure any disease only if it is detected early. Otherwise, you will face severe damages. The disease can be prevented only by regular medical check-ups.

Let's look at the diseases that appear without symptoms and the effects they cause:

1. Diabetes: Diabetes is considered a silent killer is known as the 'Silent Killer'. This is because it is difficult to easily diagnose someone with diabetes. Even so, owning one is still beyond the reach of the average person. In most cases, the symptoms of diabetes go undiagnosed. Symptoms include excessive thirst, frequent urination, and irritability. Sometimes those symptoms also become vague.

2. Pancreatic cancer: Pancreatic cancer is one of the deadliest forms of cancer. No signs are known until near the end. Only then will symptoms such as jaundice, pain in the upper abdomen, and unexpectedly excessive weight loss manifest. If left untreated, it can lead to serious health problems.

3. Osteoporosis: Risk of developing fractures. But no symptoms are known at the initial stage. It causes slight damage to the bones and gradually makes the bones inoperable. People with the disease become incapable of meeting their needs.

4. Heart attack: Some people have a sudden heart attack. A heart attack called a 'silent heart attack' occurs when blood is blocked from reaching a part of the heart. The person involved may not realize that a heart attack is going to occur. Does not show any symptoms. Symptoms such as normal chest pain, dizziness, and shortness of breath may occasionally appear.

5. Kidney diseases: No symptoms can be predicted at an early stage. People with diabetes are more likely to have kidney disease. Therefore it is necessary for them to test the 'urine microalbumin'. Only the results of that test can help diagnose the disease.

6. HIV: Initially there are no symptoms. It is caused by a virus that causes an immune disorder. People infected with the virus develop flu-like symptoms two to four weeks later. But often they are a symptom of other diseases. So it is difficult to detect easily.