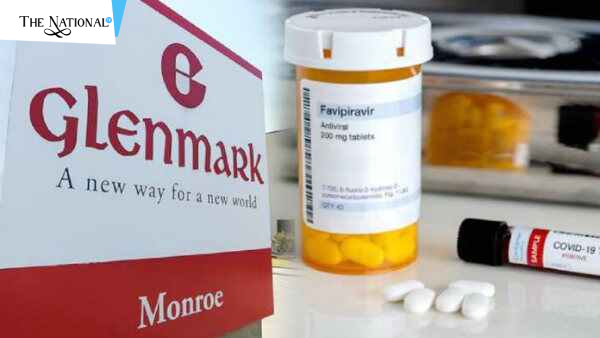 Drug Controller General of India V.G. Somani has pulled up Glenmark Pharmaceuticals Ltd for alleged false claims about the use of Fabiflu to treat COVID-19 as well as overpricing of the branded generic, having received a complaint by an unnamed legislator. “After all positive approach, accelerated processes and efforts by DCGI, health ministry, and relevant state FDA departments, the cost proposed by Glenmark is definitely not in the interest of the poor, lower middle class and middle-class people of India," Somani said in a letter dated Saturday, a copy of which was reviewed by Mint. “Further it has been mentioned in representation that Glenmark has also claimed that this drug is effective in co-morbid conditions like hypertension, diabetes, whereas in reality, as per protocol summary, this trial was not designed to assess the FabiFlu in co-morbid conditions."

Glenmark had priced FabiFlu, a branded generic of the antiviral Favipiravir, at ₹103 per tablet of 200 mg during its launch, and an entire two-week course of treatment required 122 tablets, leading to a total cost of ₹12,500. It had, however, last week, slashed the price by 27% to ₹75 per pill, or ₹9,150 for the course. Somani, who heads the country’s apex regulatory body Central Drugs Standards Control Organisation (CDSCO), has asked the company to provide clarification on the matter. A spokesperson for Glenmark refused to comment on the letter. CDSCO, in June, had given emergency use authorization for the use of FabiFlu to treat mild and moderate COVID-19 following a phase 3 randomized, open-label study of 156 patients. While the data of the study has not yet been released, the government’s clinical trial registry showed that the drug was studied for only mild-to-moderate patients of COVID-19, that is, patients with only up to four of the symptoms associated with the respiratory disease, and avoided including those with certain complications.