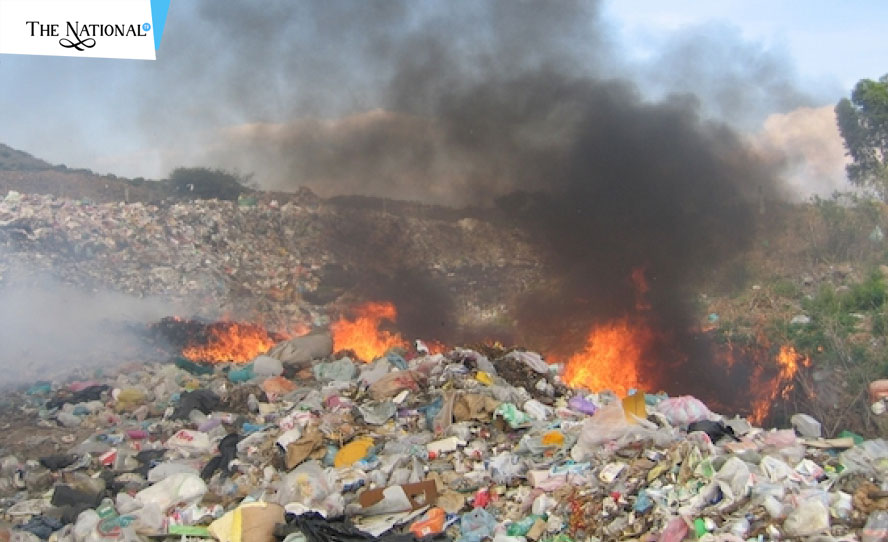 We are living in an age of Grave ecological crisis-a-crisis which has been created by the imbalance between the population, resources, and environment. A biological community is a balanced community and its successful survival depends upon the interaction and enters in the relationship between the physical environment and the living beings themselves. In order to increase food production man has such powerful synthetic pesticides and inorganic fertilizers search our modern farming practices have brought in the Green Revolution but have caused serious environmental problems. The non-biodegradable chlorinated hydrocarbons like DDT used as pesticides are found in every living plant and animal around the world.

The crisis of population versus food and resources alone would be a messaging challenge for humanity to face over the next 20 or 30 years Rapid industrialization and modern technology have to lead to a serious deterioration ocean in the environment. As a factor in human health and well-being environmental pollution is a serious cause for alarm especially in developed countries where most of it is produced. Air pollution is highly industrialized cities had led to an increase in respiratory diseases and it also damages trees and crops as well as Human tissues.

Water pollution also poses a serious threat like the common pollutants in the wastes, insecticides industrial, sewage, fertilizers, and other kinds of waste polluted waters can cause and spend a large number of water-borne diseases. Modern life has become very noisy and the noise of traffic in big cities and airplanes and amazing machines all take that told in affecting the human hearing and reducing efficiency. People exposed to Radioactive substances are likely to develop cancer. Men's impact on Environment as reach a state where pollution is usual cents in only a part of the problem and activities now present a Grave danger to the entire planet. Earth which Naresh and supports us all.