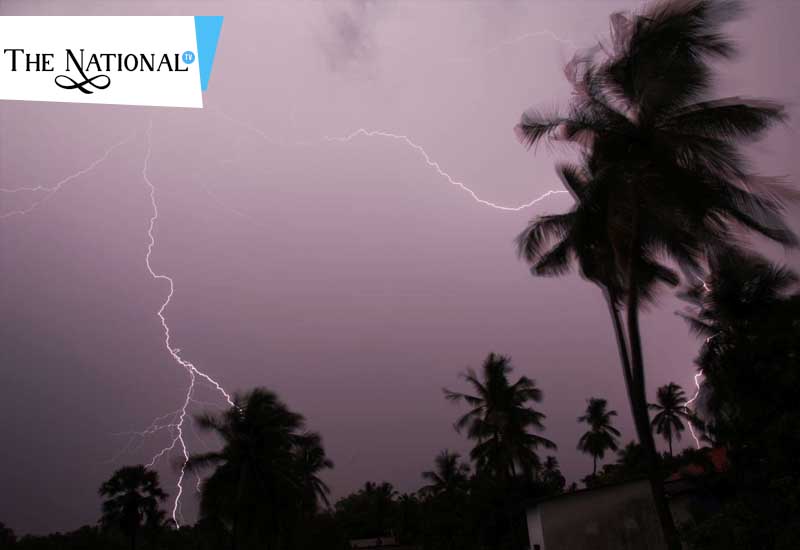 One person was killed and 99 others were injured after a massive storm hit several villages in Nepal's Kailali and Kanchanpur districts. The storm hit several areas in the two adjoining districts at 7.30 p.m. on yesterday. Roads have been blocked as trees and utility poles were uprooted, while there's also a power outage. In April, Thirty people were killed and hundreds injured when a massive storm hit Bara and Parsa districts.

According to Superintendent," the storm that lasted for nearly 40 minutes, also damaged over 150 houses".